CHANDIGARH, DECEMBER 14: The Punjab Vidhan Sabha on Thursday paid homage to 58 persons died in a tragic rail incident at Amritsar and 3 persons killed in bomb blast at Nirankari Bhawan at village Adliwal in Amritsar besides remembering several eminent personalities from different walks of life, who had passed since the last session of the Assembly. 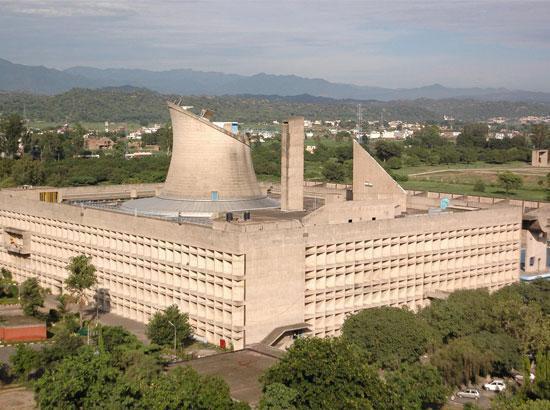 The House, at the outset of its winter session, paid respects to freedom fighters, political and other renowned personalities, observing a two-minute silence as a mark of respect to the departed souls, during the obituary references.

Meanwhile, the Speaker Rana Kanwarpal Singh proposed that homage be paid to all those members who had passed away since the previous session. After the obituary references to the eminent personalities, he passed a resolution for conveying the condolences of the House to their respective families. The Speaker also remembered our brave soldiers, who made supreme sacrifice by foiling the terrorist attack at the Parliament on this day in December 2001.

The Speaker also acceded to the request of MLA Bikram Singh Majitha to pay tributes to all those soldiers of Army and Para military forces, who sacrificed their lives to safeguard the integrity and sovereignty of the country.  Besides this, the Speaker also consented to include the name of former Chairman of Central Board of Direct Taxes Avtar Singh Thind, the father of Chief Secretary Karan Avtar Singh. 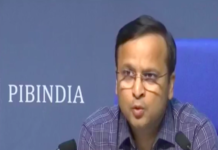 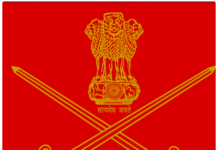 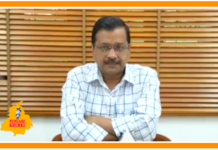 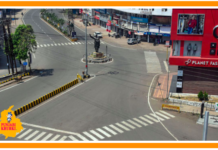 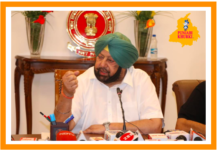