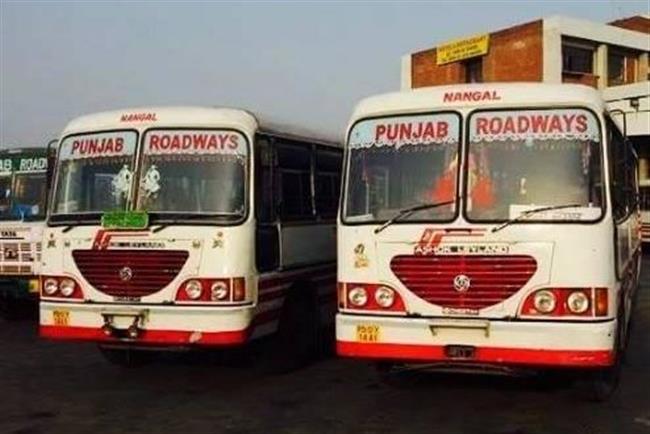 The Cabinet Minister said that out of total Rs.1008.41 crore collected from various taxes for the period between April 1, 2022 and August 29, 2022 by the State Transport Commissioner office, a major share of Rs.871.36 crore has been received from taxes and fees, etc., while Rs.75.10 crore of the social security cess, Rs.18.45 crore of compounding fees and Rs.43.50 crore collected from the Punjab State Transport Society (PSTS).

The Transport Minister said that the department had collected Rs.676.68 crore during the corresponding period of the previous year, which has now registered an increase of around Rs.331.73 crore with the constructive and concerted efforts of Mann government.

Earlier, the state government has recovered Rs.38.93 crore under the amnesty scheme for the period of May 6 to August 5, 2022 and this amount of arrears had been pending at the end of defaulters for quite some time, said the Cabinet Minister. He said that recently all 11 posts of Motor Vehicle Inspectors (MVIs) have been filled in the state for the speedy disposal of work related to issuance of fitness certificates of old vehicles and passing, which will ensure the delivery of the services to the people quicker besides increasing the revenue of the government. 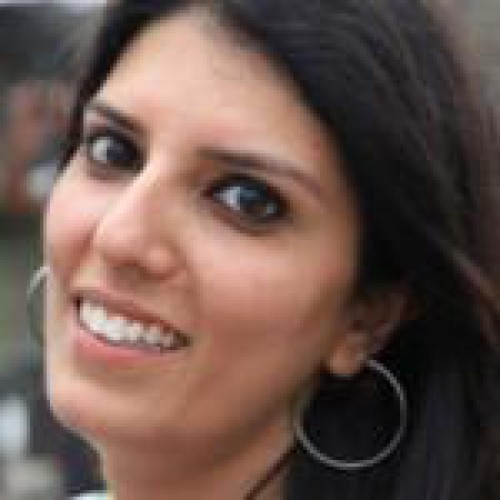