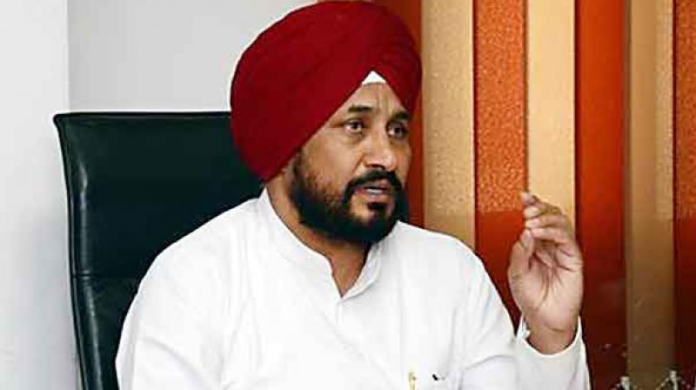 During the meeting the officials inspected the work of development of Medal Gallery & Coin Museum being developed at Mohindra Kothi,Patiala which is being done at an approximate cost of Rs. 8.95 Crores under ADB assisted IDIPT Project, Conservation of Ranbaas, Quila Mubarak at Patiala at acost of Rs. 7.50 Crore and the work of Conservation of Moti Mahal at QuilaMubarak, Patiala with an estimated cost of Rs. 9.00 Crore.

Principal Secretary Mr. Husan Lal came to know during the meeting that the labour deployed at site by the contractors is very less. He directed them to deploy more resources and labour at site and ensure completion of all the works by September end this year.

During the meeting the beautification works of Sher Shah Suri Chowk on Sirhind- Morinda Road, Road near Gurudwara Sri Jyoti Swaroop, Samadhi of Shaheed Udham Singh ji and Development of Tourist Infrastructure at Jahaj Haweli of DiwanTodar Mal, Dera Mir Mian Tomb & Sadna Kasai Tomb were also reviewed. These works were being done by the Punjab Heritage and Tourism Promotion Board (PHTPB) amounting to Rs. 14.20 Crore at Fatehgarh Sahib.