CHANDIGARH, May 7: Punjab police offered to train security guards of banks to prevent robberies, days after armed men looted Rs 1.33 crore cash from a van of a private bank in Banur in Patiala district. The police also stressed upon holding mock drills at regular intervals to prepare the cash handlers in effectively dealing with loot incidents. 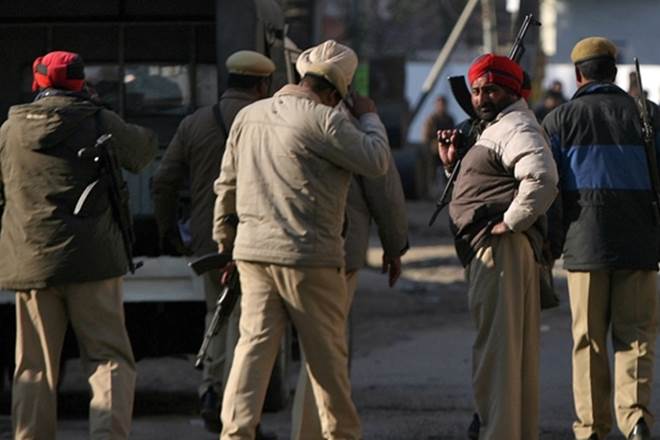 A team of Punjab police led by DIG Patiala Sukhchain Singh Gill, DIG Rupnagar Babu Lal Meena and Mohali SSP Kuldeep Chahal held a meeting with representatives of different banks in Mohali. “A bank showed us that they have digital lockers in their cash vans. The lockers open through the help of head office only when the cash reaches its destination,” Gill said in a meeting appreciating the security system being used by a bank and encouraging other banks to adopt the same.

During the investigation into the Banur robbery case, the police found that the guards appointed for the van’s security had not resisted the armed robbers, Gill said. “We are yet to get the GPS logs of the cash van. We have not got the footage of the CCTV installed in the cash van either. We found that the chain with which cash trunks were tied were not very strong,” added the officer.