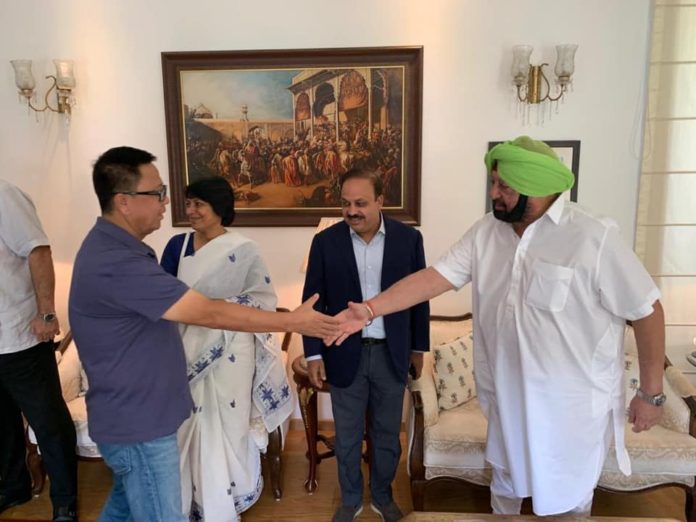 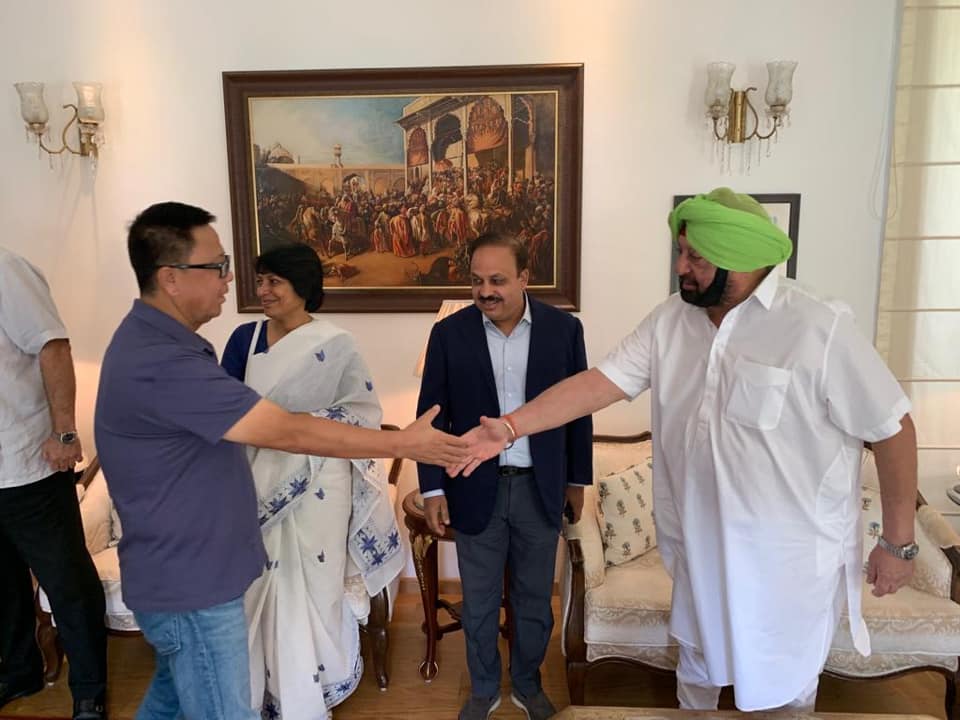 This was conveyed by Fushida chairman Jian Sheng Xin to Punjab Chief Minister Captain Amarinder Singh at a meeting here on Wednesday. Hero Cycles Group Chairman Pankaj Munjal and Advisor Jagdish Khattar were also present at the meeting, along with the Fushida delegation.

The Hero Cycles’ project, which had a deadline of April 2022 to commence production, is slated to start manufacturing from October 2020, thanks to the facilitation of all state-level approvals and incentives by Invest Punjab, Munjal told the Chief Minister.

The project, comprising an anchor unit and ancillary is spread over 100 acres of the total 380 acres of land in the hi-tech cycle valley at Ludhiana, with potential employment to 1000 people. The annual capacity at the Hero Cycles plant would be around 4 million cycles. Hero Cycle has assured inward investments & tie-ups from leading international firms (like Panasonic, Yamaha etc.) from countries such as Japan, Germany.

The Chinese Group, the world’s largest and most integrated bicycle manufacturer, will collaborate with Hero Cycles for the manufacture of premium bicycles and electric bikes. Fushida brings to the table extensive capabilities in terms of its own R&D, supply chain, production and marketing of bicycles and electric vehicles. Headquartered in Tianjin, Fushida has an international presence in more than 50 countries and regions, including North America, Latin America, Europe, Australia, Asia etc, and they manufacture about 18 million cycles every year.

Assuring the visiting delegation of his government’s total support in the execution of the project, the Chief Minister described the Ludhiana cycle valley as a game-changer that would act as a catalyst in the rising sector of electric vehicles in Punjab. He pointed out that Invest Punjab – a single window to facilitate investors to set up their ventures – was committed to giving all clearances under one roof seamlessly.

Captain Amarinder further said that the state’s new industrial and business policy, coupled with lucrative incentives, was giving a strong impetus to the industry, leading to Punjab’s emergence as a preferred destination. The congenial investment climate, along with harmonious labour management relations, was catalyzing industrial growth in the state in a big way, he added.