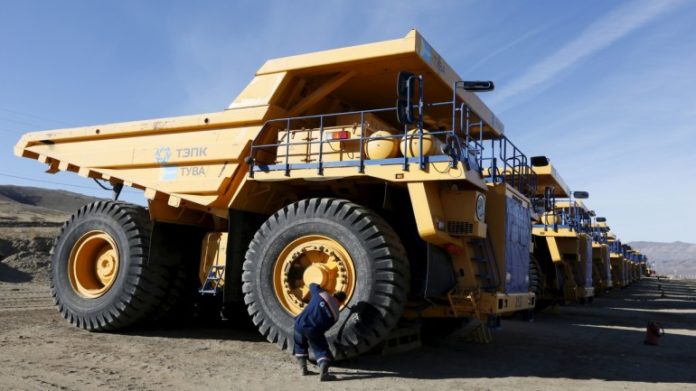 In a bid to live up to the poll manifesto promise to tighten the noose on the mining mafia, Punjab chief minister Captain Amarinder Singh has approved of e-auction progressive bidding of 102 mines in the state to crack down on illegal mining. 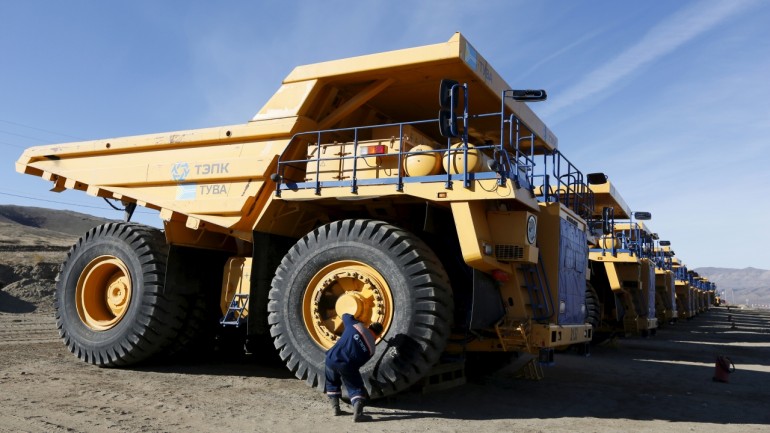 This will help release additional annual sand and gravel to the tune of 2 crore tonnes. The decision aims at curbing the resultant steep hike in the price of the commodity. The e-auction for these mines will be conducted on May 19 and 20 by Punjab Infotech through a digital platform provided by their technical partners ITI Ltd on May 8 and May 9.

Ever since the Amarinder government was sworn in on March 16 , the mining department has closed in on the mining mafia and initiated several measures to curb illegal mining. “The move is also expected to push up the mining business’ contribution to the state exchequer multifold to the tune of Rs 300 to Rs 350 crore in additional revenue for the state,” said Amarinder.
Currently, because of rampant illegal mining in the state, the government is getting just about Rs 45 crore from the mining business. According a record by the mining wing of the state, which comes under the industry department, 5,549 criminal cases of illegal mining, with charges of theft, obstructing officers and sections of the Minerals Act, 1957 have been reported between 2013 and 2017. This translates to at least 92 FIRs of illegal mining every month across Sutlej, Beas and Ravi basins.

Amarinder has put a rough value on mining mafia ‘loot’ at Rs 1,000-crore in his press statements. The 102 mines are located in 14 districts across the state. Dedicated helpline numbers will also be set up to facilitate and assist potential bidders. The extractable sand released from these 102 mines will supplement the existing and operational 87 mines with a total capacity of 1 crore tonnes.

“This will help plug the demand-supply gap in the state and will check the sand prices, while ensuring elimination of the illegal mining that had become widespread under the previous regime” said Amarinder. 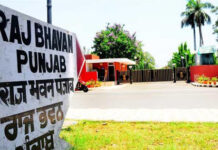