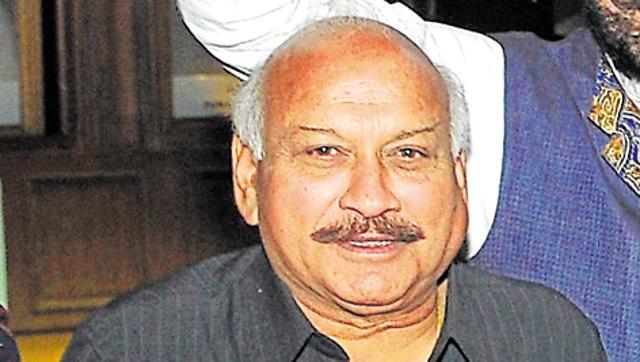 Chandigarh, July 6: The Punjab Government bypassed its own Act and a Supreme Court judgment while giving a free hand to private medical colleges to fix their own fee and virtually auction MBBS seats. This was pointed out in a dissent note by the then Principal Secretary, Medical Education and Research Department, Sanjay Kumar. The latter wrote the hard-hitting note weeks before he was transferred from the department in May this year.

Successive state governments had ensured centralised admissions under the Baba Farid University of Health Sciences, Faridkot, and at least 50% seats were kept under the government quota, for which the government would decide the fee. However, in 2017, private universities were allowed to take this decision.

Overruling the then Principal Secretary, Minister for Medical Education and Research Brahm Mohindra had ordered to let private colleges fix fee themselves, “as it was done in 2017”.

When contacted, the minister said he had taken the decision on the basis of legal advice and court rulings.

The notification mandated all medical institutions, be it private colleges, private or deemed universities, to not charge more than Rs 2.2 lakh annually for 50% government quota seats in each private institution. The private colleges, especially Adesh University (which also runs a medical college with 150 MBBS seats), asked the government to allow it to fix its own fee. Mohindra “desired to see the file pertaining to the representation made by Adesh University”, according to the dissent note.

As per documents with The Tribune, the then Principal Secretary questioned how private colleges were allowed last year to fix fee. In his note on the file, he mentioned: “…. the order of the Minister for Medical Education and Research is deviation not only from the policy of the state government… but it would also negate the 2006 Act and orders of the Supreme Court.”

Opining that the government shouldn’t give up its power as per the legislation to regulate the fee structure of private medical institutions, Kumar noted: “The government has generally been under attack from the public for not controlling these private educational institutions from arbitrariness. I’m sure a welfare state would like to watch the interest of the public and students first…”

Kumar refused to comment on the matter, saying that he no longer held the charge of Principal Secretary, Medical Education and Research.