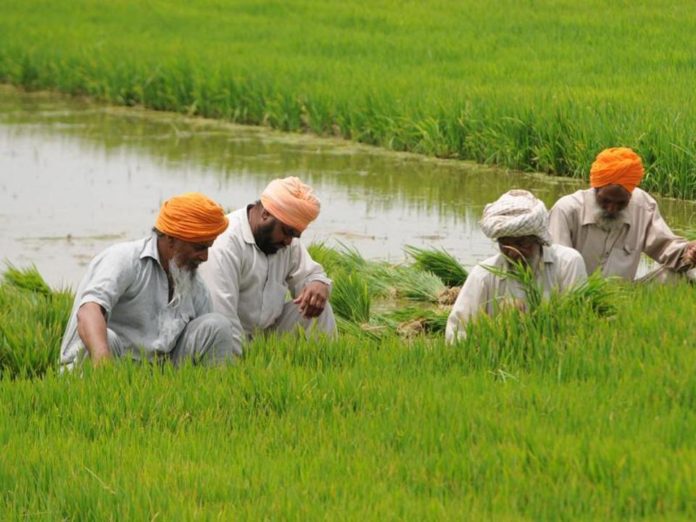 Chandigarh, Nov 10: There’s a curse attached to the highest ever per hectare production of paddy in Punjab expected this Kharif season.

More paddy grain means more pollution because as per norms of the state pollution control board and the agriculture directorate, stubble from the paddy crop is 1.5 times the paddy harvested. 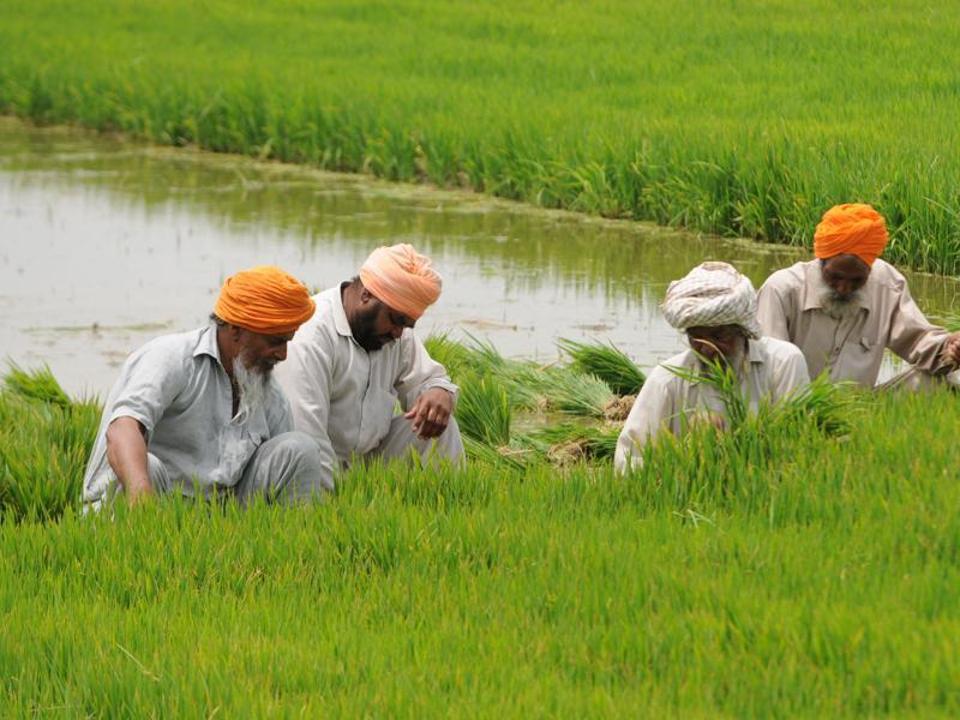 Dr Charanjeet Singh, a scientist with the Punjab Pollution Control Board (PPCB) confirmed this occurrence.

By the end of the current kharif procurement season, the five procurement agencies of the Punjab government and the central agency, Food Corporation of India, are expected to collectively procure 188 lakh tonnes of paddy, and the quantity of stubble that has come with the crop is expected to be 250 lakh tonnes.

The per hectare productivity of paddy is expected to touch an all-time high of 64 quintals per hectare.

“So it’s obvious that when more stubble is burnt, it will emit more smoke,” said Singh.

Another fact that the agriculture department shared with HT and is peculiar to stubble burning this season was that this time farmers collected huge quantities of stubble, which they then set on fire.

“If they (farmers) had burnt stubble spread over a few weeks as was the practice for the previous seasons, the damage to the environment would not have been so grave,” an official said.

Speaking on the air quality index, Singh said that it has touched 250-270 in different parts of the state whereas it is 100 in normal conditions.