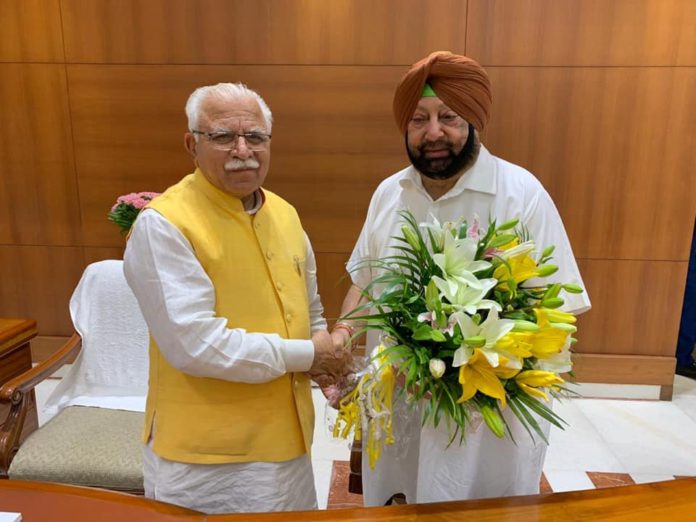 Chandigarh, July 12: The Chief Ministers of Punjab Captain Amarinder Singh, and Haryana Manohar Lal Khattar met here on Friday to discuss greater coordination in the battle against drugs, and agreed to hold an inter-state meeting of all the northern states in this regard on July 25. 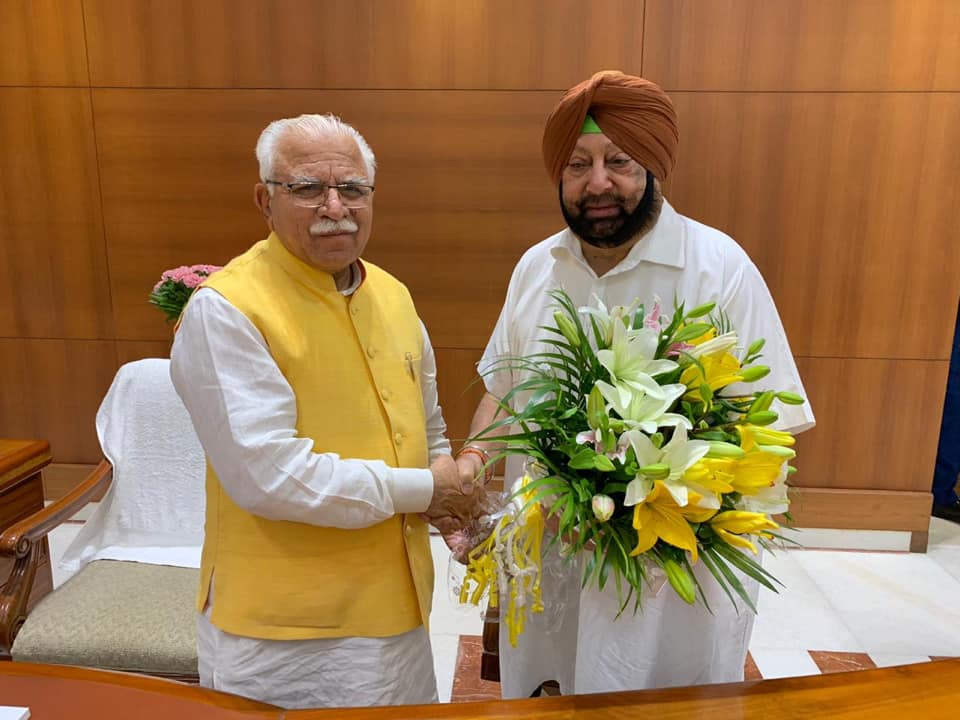 “Besides Haryana and Punjab, the chief ministers of Himachal Pradesh, Rajasthan, Uttarakhand and Delhi, as well as the Governor Jammu and Kashmir, Delhi Lieutenant Governor and Chandigarh Administrator are expected to join the second inter-state meeting on drugs,” an official spokesperson said.

The first meeting was held in April last year. The northern states had then decided to set up a centralized secretariat at Panchkula (Haryana) with nodal officers from each state to be deputed there for intelligence and information sharing.

The states had also agreed on a more proactive campaign to fight drugs on a joint platform, with faster sharing of information on drug trends, cases registered and persons identified or arrested.

Punjab Chief Minister, Captain Amarinder Singh, after today`s meeting with Khattar, said, “Our government is committed to the total elimination of drugs, which were being smuggled into Punjab from across the borders, not just from Pakistan but also from within the country, especially Kashmir.”

Earlier, Haryana Chief Minister ML Khattar had welcomed Captain and presented him a copy of the Bhagavad Geeta along with a memento.