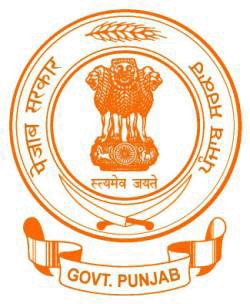 The Punjab government led by Chief Minister, Bhagwant Mann is continuously making efforts to provide basic facilities and clean environment to the people of the state. Working in the same direction, the state government has decided to dispose of garbage and solid waste using modern technology.

Divulging details, Local Government Minister, Dr. Inderbir Singh Nijjar said that State Government has decided to spend Rs. 351.17 lakh for the disposal of garbage and solid waste with modern technology in different places of Punjab. The tender process has been started in this regard.

The Minister said that disposal of garbage and solid waste at dump sites with modern technology will not only clean the environment but also help prevent many dangerous diseases that spread among the people.

The Minister directed the departmental officials to ensure completion of these works in a timely manner.