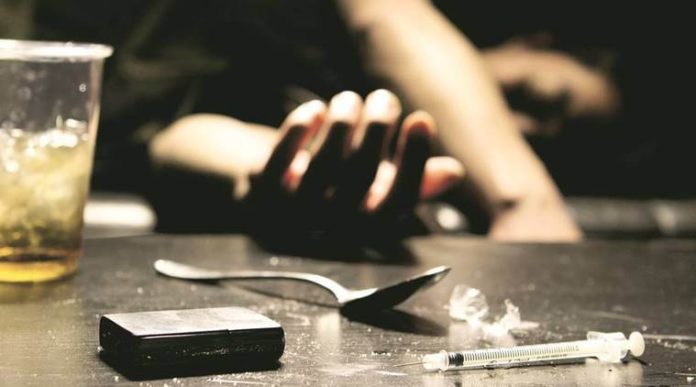 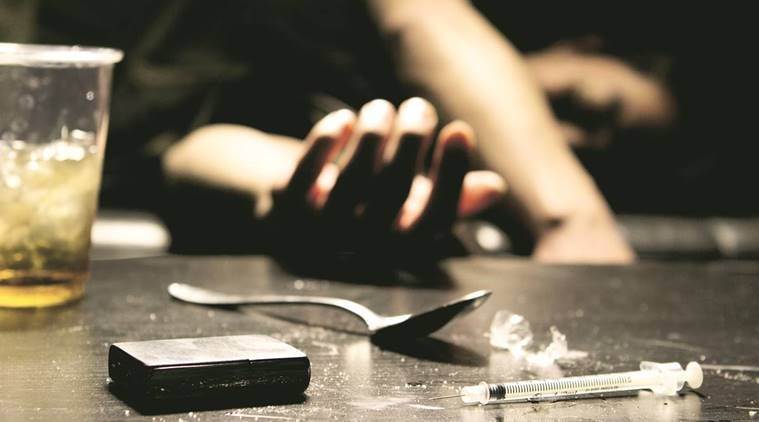 As per a government statement, the meeting was called “to take their (VCs and officials) views, suggestions and inputs on curbing the menace of drug abuse. The move was aimed at prevention of drug abuse, especially among youth and university students through consistent and innovative methods of awareness and education.”

S K Sandhu, Additional Chief Secretary of the Department of Higher Education, said that the government is committed to wipe out the menace of drug abuse and multi-pronged strategy has been adopted to accomplish this task.

“This university programme has been evolved, since it was felt that there was a need to educate, make the youth aware and involve them effectively in the prevention of drug-abuse campaign,” he said. According to the statement, the vice chancellors discussed various measures being taken at the level of their respective universities to create awareness among the students and combat the menace on their campuses.

“They also gave a few suggestions to the government like removal of khokhas (kiosks) and small vendors near their campuses since they were often found to be the supplier of intoxicants. Other suggestions included regular interactions between university students and SSPs, special focus on regular checking of hostels by varsity staff, more student engagement programmes, use of university radio channels and so on,” it said.