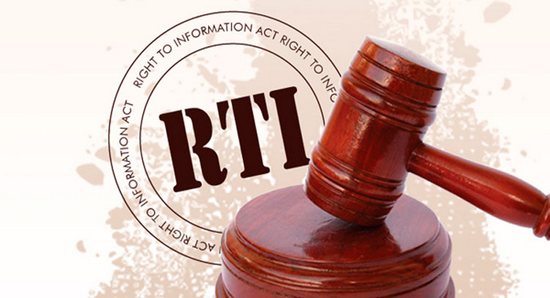 Chandigarh, May 18: Punjab Chief Minister Captain Amarinder Singh on Monday launched a special, people-friendly ‘RTI Helpline’, paving the way for the people of Punjab to get prompt answers to their RTI related queries with a simple phone call.

With a dedicated number (+91 172 2864100), the new helpline will make the RTI Act implementation more effective by expeditiously addressing the growing number of RTI queries and clarifying all doubts in the minds of the citizens.

Describing the initiative as another step in his government’s concerted efforts to promote transparency in functioning and governance at every level, the Chief Minister said the helpline would enable the people to take full advantage of their fundamental right to free speech and expression, unequivocally guaranteed in Article 19(1)(a) of India’s Constitution.

Launched from the Punjab State Information Commission (PSIC) premises,  in pursuance of the advisories issued by the Government of India, Ministry of Personnel, Public Grievances and Pensions, Department of Personnel and Training (DoPT), the helpline will be accessible to all citizens, including government officials representing public authorities, from 10:00 a.m. to 4:00 p.m. on all working days (i.e. Monday through Friday).

According to an official spokesperson, the Punjab State Information Commission, which exclusively deals with RTI matters in the state, has been receiving increasing numbers of queries and inquiries from citizens regarding the RTI Act.

It has generally been observed that a large section of people, who wish to seek information under the Act, are not adequately conversant with the provisions and procedures to secure such information.

Those seeking information, including in matters pertaining to the ‘life and liberty’ of citizens, are located across Punjab, the state capital Chandigarh and the rest of the country, including Non-Resident Indians (NRIs), said the spokesperson, explaining the rationale behind the launch of the helpline service.

Further, said the spokesperson, despite the fact that the RTI Act has been in operation since 2005, the PSIC has observed that even public authorities (Public Information Officers – PIOs) are not fully conversant with the provisions of the Act.