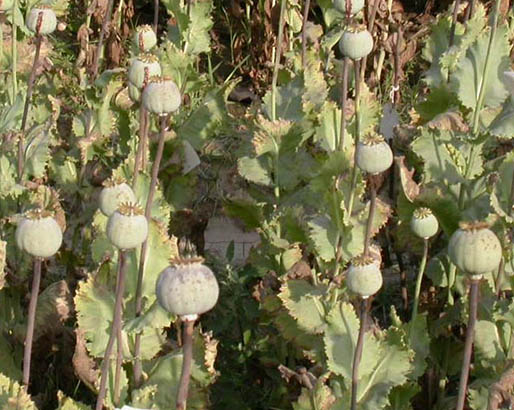 Ferozepur, November 27, 2017: Khushal Kissan Sanstha in the border town at Mamdot has come forward with a proposal to the government to allow the farming of Poppy which produces khaskhas, poppy husk and opium to save the farmers, youth and water of the state.

The demand is likely to pose a major challenge for the government especially when the Punjab is already in the grip of drugs and heroin being smuggled from across the border from Pakistan, despite a constant vigil of security agencies, the farmers have come up with a new controversial issue even if the product has high value in the market. 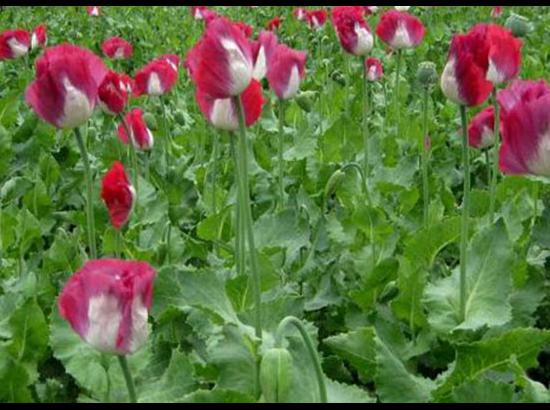 Added here, smuggling of poppy husk (doda chura) is at an all-time high in Madhya Pradesh with opium farmers and the central government had banned the sale of poppy husk from April 2016. Last year, the Central Bureau of Narcotics (CBN), the agency that oversees the licit cultivation and extraction of opium, had overseen the destruction of the poppy husk, but this year they appear reluctant to undertake the task. Several rounds of high-level meetings between the two have remained inconclusive so far. Poppy husk is consumed mixed with tea or even taken with water mainly by truck drivers and is in huge demand in Punjab and Haryana. 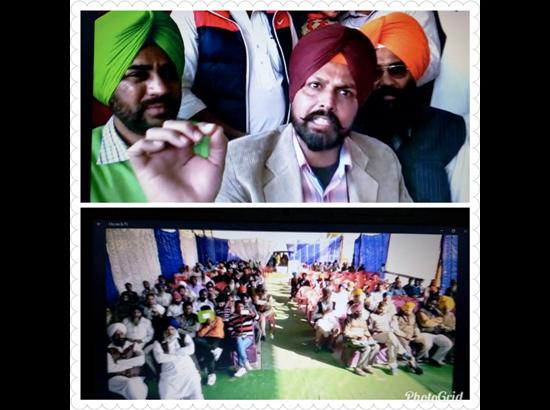 Gamdoor Singh and Joga Singh leading the farmer’s community said, the government should allow the farming of khaskhas-poppyhusk-opium farming in the state so the farmers get a sustainable income.

They further said, the poppy husk used to be cultivated in the Punjab but later on it was banned.  It is still produced in 52 states of the world and 12 of our own country.  It is used for ayurvedic medicines and it has fewer side effects as compared to other intoxicants of medicines and heroin.

The normal use of this product will increase the lifespan of ten years, he said, while it will save, water, youth and farmers’ community of the state.

Another source said, it has no medicinal and scientific value and its production is useless rather aggravation intoxication in the state.

The local NGO group – Inder Singh Gogia, Mangat Ram, Diwan Chand Sukhija were of the view that in case this demand gets momentum at the state level, in view of poor financial condition of the farmers in the state, it will be posing a major challenge for the state police and central law enforcement agencies.

No doubt the production of khaskhas related products have the market value of Rs.15-20 lac per acre, in the market but the government should think to improve the financial condition of the farmers by increasing the rates of their producing by working out the basic cost. The farmers should also be motivated not to misuse the bank loans and it should be used for the purpose the same has been withdrawn to put a check on the suicide cases.