Chandigarh, May 5: A comprehensive plan is being chalked out to make Punjab a tourism hub, said State Tourism and Cultural Affairs Minister Navjot Singh Sidhu. 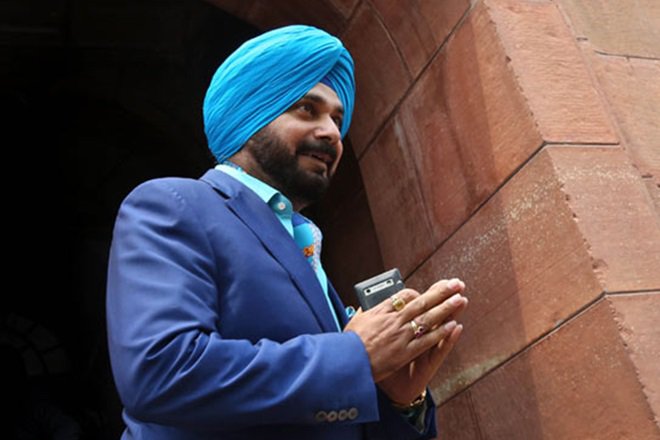 Chairing a meeting here, the minister said there are ample places of cultural importance which deserve to be included among the ‘World Heritage Sites’, besides some other landmarks which fall under the Archaeological Survey of India (ASI).

He said that UNESCO would be approached after co-ordinating with ASI to get such places included among World Heritage Sites.

The minister also said Punjab has glorious cultural heritage and scores of devotees from all parts of the globe come to have a glimpse of religious and spiritual places.

He said Punjab has the potential to emerge as the front line destination on world tourism map and based on this, the state will be developed to realise its tremendous potential which will ultimately lead to the boosting of its economy.

Sidhu, who is MLA from Amritsar East, also directed the officials of the department to maintain the original look of the cultural landmarks and warned that anybody tampering with these places would not be spared.

The minister also batted for connecting the youth with rich cultural heritage of Punjab through WEB TV “as this is the internet age and present day youth is hooked to it”.