Chandigarh, September 16: The Punjab government has decided to ease the recruitment rules for qualified civil services personnel in the state through amendments to various relevant legislations, thus paving the way for filling posts that remain vacant due to non-availability of suitable candidates. 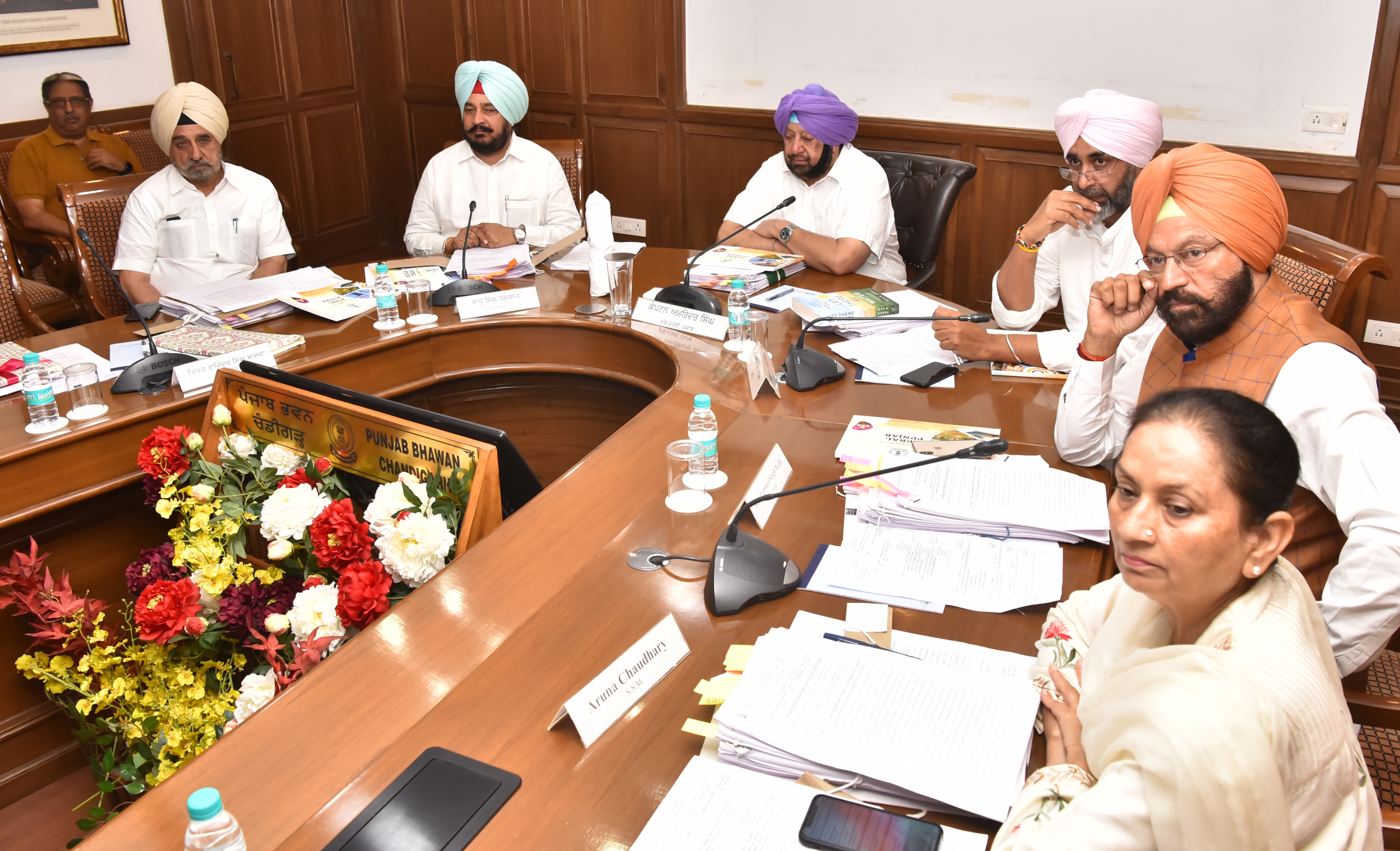 The decision, announced after the Cabinet meeting chaired by Chief Minister Captain Amarinder Singh, would help resolve the issues related to allocation of services on the basis of Punjab State Civil Services Combined Examination.

The Cabinet also authorized the Chief Minister to approve the final draft of the rules, said the spokesperson.

It may be noted that, in pursuant to the conduct of Punjab Civil Services Combined Competitive Examination-2018, the Punjab Public Service Commission had forwarded the merit lists of candidates to the Government for allocation of services to 72 posts that had been advertised.

Of these, 17 reserved posts remained unfilled due to non-availability of candidates, following which PPSC urged the Government to get them posts filled after taking appropriate decision. The government was informed that similar situations had also occurred in the past since the Rules/Instructions governing such situations were not very clear.

Such situations led to prolonged litigations regarding filling up of these posts. In view of these circumstances, the Personnel Department had proposed that the Rules and Instructions may be modified to make these clear, logical and consistent across all categories of posts, and ensure that the interests of SCs and BCs are duly protected.