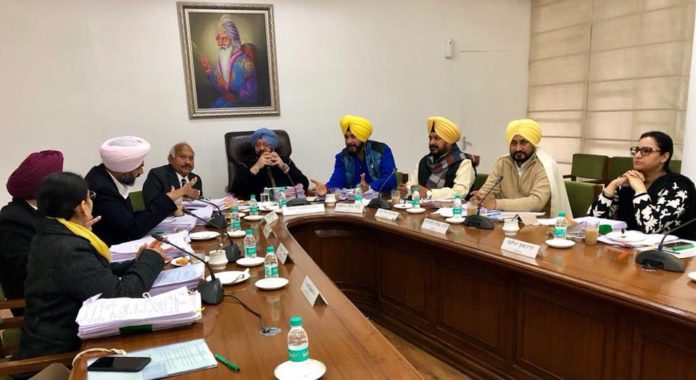 Chandigarh, February 15: The Punjab government has decided to hive Mining and Geology from the Department of Industries and Commerce and set it up as a separate unit to ensure sustainable development of the sector, which is witnessing fast-paced development and has emerged as a major contributor to the state’s revenue. 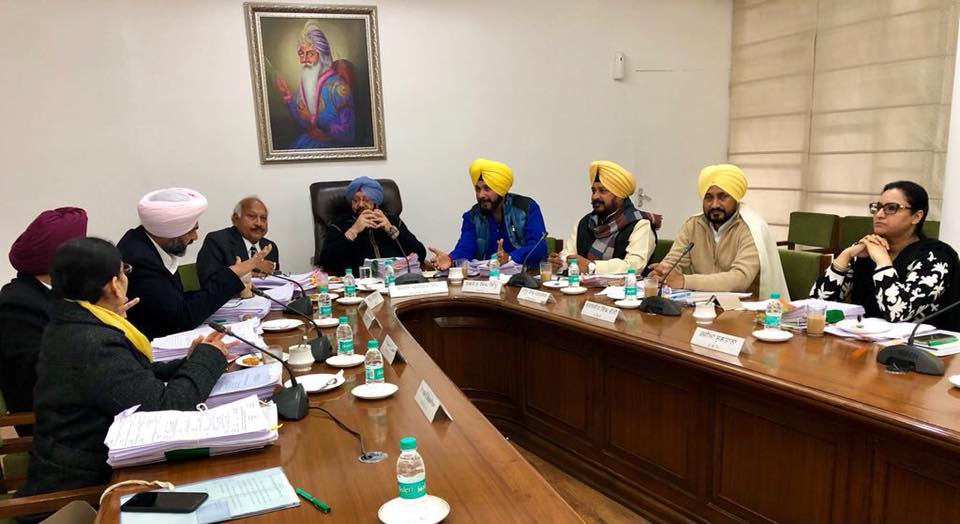 The decision, which is in line with the system followed by various other states, was taken by the state cabinet at a meeting chaired by Chief Minister Captain Amarinder Singh here on Thursday.

The move will entail no additional monetary burden for the state since the cadre of the new department, which will have 598 employees, will be drawn from the Water Resources Department, an official spokesperson said after the cabinet meeting.

The cabinet noted that with expansion of mining activities, there were growing environmental, administrative and legal, as well as marketing and financial challenges, which required special focus on mining activities. This had become even more important with the introduction of the progressive bidding regime, which had led to the mining sector emerging as a significant contributor to the state’s revenues.

The cabinet further noted that since most of the mining activities are carried out in the river beds, the Department of Water Resources, with its professional manpower and technical prowess, was better suited to provide the necessary wherewithal to the new department of mining.

The cabinet accepted the suggestion of the meeting, held under the chairmanship of the Chief Secretary on February 2, that mining be separated from industrial activities. It agreed that the Industries and Commerce Department was seriously constrained in overseeing the mining segment in view of the limited manpower allocated to mining activities and also its growing focus on industrial promotion and business development, as per the state government’s thrust under the new industrial policy.

Increasing demand for sand and gravel as construction material had led to rapid growth in sand mining activities, triggering various problems, which the Industries and Commerce department was no longer equipped to handle, the cabinet felt.

The February 2 meeting, attended by representatives of the Department of Industries and Commerce, Department of Water Resources and Department of General Administration, had discussed the issues related to the establishment of the new department, in terms of structure, staff and space requirement, IT systems and project management consultancy. The meeting had discussed the widespread expansion of mining activities in the state in recent times, necessitating increased resources for surveys, preparation of mining plans, managing auction process and post auction management, besides enforcement of the contracts.