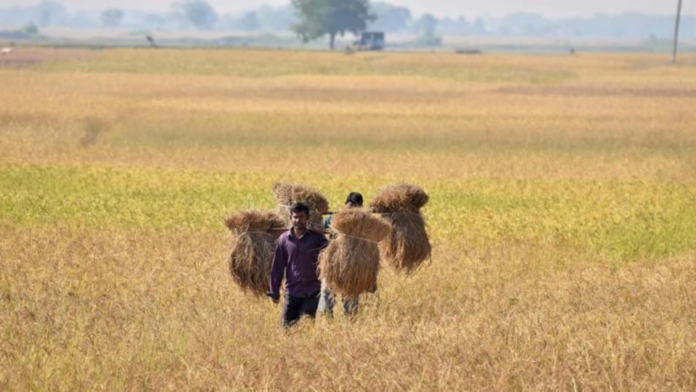 Chandigarh, Jan 10: The non-performing assets (NPA) of the 65 nationalised and private banks in Punjab, part of the state-level bankers’ committee (SLBC), who offer crop loans, are piling up. And the banks say it’s because of the slow pace and manner of the debt waiver by the state’s Congress regime. 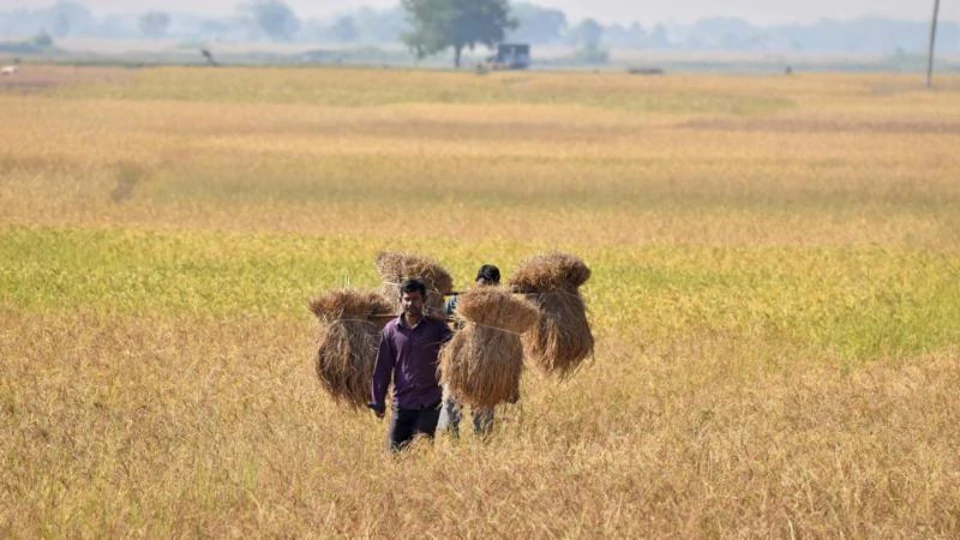 During the July-September quarter of 2017, NPAs stood at Rs 6,334 crore; while the October-December quarter, for which figures are being compiled, will see addition of Rs 800 crore to that figure, said an office-bearer of the SLBC. This is spread across accounts of 1.35 lakh farmers. “Usually NPA is Rs 10-15 crore for a quarter, and that is normal,” said the officer on anonymity. Now, the already-calculated NPAs are more than 7% of the total loans in the agriculture sector.

And a prime concern is that farmers who are not covered in the waiver are also not paying up.

The scheme if for waiver of crop loan up to Rs 2 lakh for farmers who own up to five acres. It has a clause that a small farmer (owning 2.5+, up to 5 acres) with a loan of more than Rs 2 lakh will not get any waiver at all. The first set of 46,000 farmers got their waiver certificates at a function in Mansa last Sunday. There are already allegations of gaps and favouritism in the preparation of lists of beneficiaries even as only loans taken from cooperative societies are covered so far. Banks loans come later in the process.

“The more time the process of debt waiver takes, the more the NPAs will pile up, because farmers hope the government will waive their debt too,” said the SLBC officials. The SLBC questioned the long process followed by the government for uploading data of farmers on the cooperation department’s web portal. “Government agencies are contacting each of the 6,500 branches of banks in the state for data, when a consolidated data of crop loan is available with the SLBC,” said an officer of the bankers’ collective.

The SLBC also wants the government to tell farmers that the cutoff date of the waiver scheme is March 31, 2017, and repayment made by them will not affect eligibility for waiver. Government officers, however, say they are aware of the issue and have asked the staff of the revenue, cooperation and agriculture departments to motivate farmers to pay up loans and keep the cycle moving.