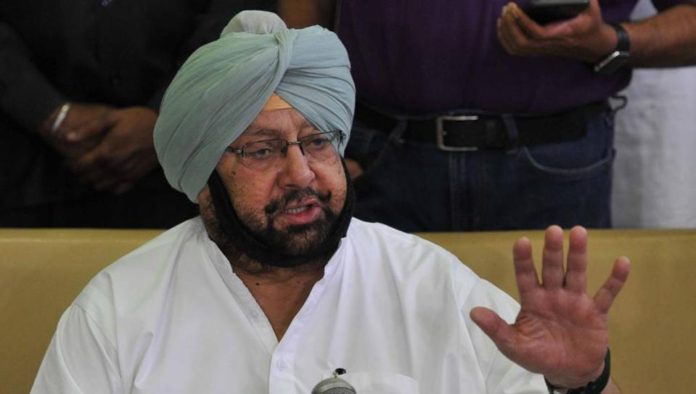 Chandigarh, May 1: Slamming the opposition parties Shiromani Akali Dal (SAD) and Aam Aadmi Party (AAP) over the issue of Sikh Gurus in school history books, Punjab chief minister Capt Amarinder Singh on Monday rejected their allegations, warning them against harming the interests of the state by playing with religious sentiments. 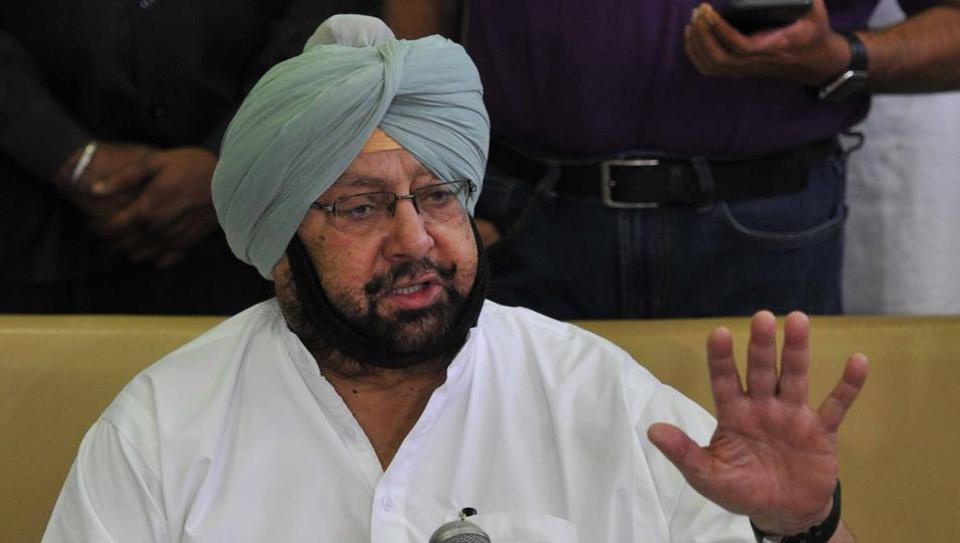 The CM lambasted SAD president Sukhbir Singh Badal for making “baseless statements” and condemned AAP for “joining the vilification campaign against the government without bothering to verify the facts of the matter”.

He pointed out that it was during the Akali regime in 2014 that the decision to realign the courses with the National Council for Educational Research and Training (NCERT) syllabus was taken and the Shiromani Gurdwara Parbandhak Committee (SGPC) was party to all the discussions.

“It was on January 9, 2014, that an expert committee was proposed to be set up to discuss the issue of realignment and to finalise the history syllabus from Class 9 to 12,” Amarinder further said.

The CM said after assuming charge, his government had written to SGPC in March 2017 for discussion on the issue of the history course realignment and the body deputed Prof Paramveer Singh of Panjabi University, Patiala, for this. He flayed SGPC head Gobind Singh Longonwal for deliberately hiding the facts.