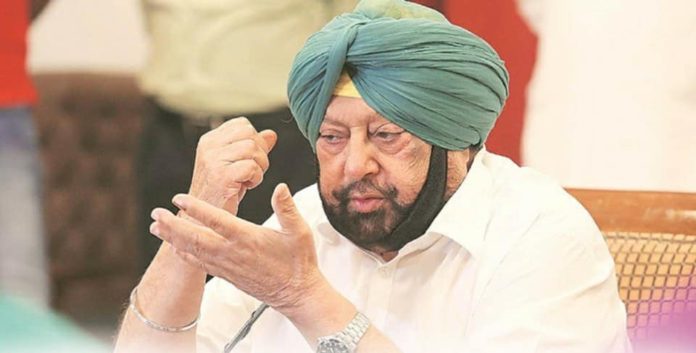 Punjab Chief Minister Captain Amarinder Singh has sought inputs/suggestions from legal experts, including legal representatives of the Kisan Unions, on the next course of action for protecting the interests of the farmers against the Centre’s Farm Laws.

He has directed Advocate General Atul Nanda to collate and consider all such suggestions, which may be received on a specially created email id – agri.law@punjab.gov.in to the Advocate General.

The directives were issued by the Chief Minister during a high-level meeting convened by him on Tuesday with top government officials to mull all aspects of the issues arising out of the three Central acts on Agriculture, which were recently passed by Parliament and notified after Presidential assent.

According to spokesperson of the Chief Minister’s Office, during the course of the meeting, all suggestions given by leaders of various Kisan Unions earlier in the day, were deliberated. The meeting also mulled the legal options available before the state.