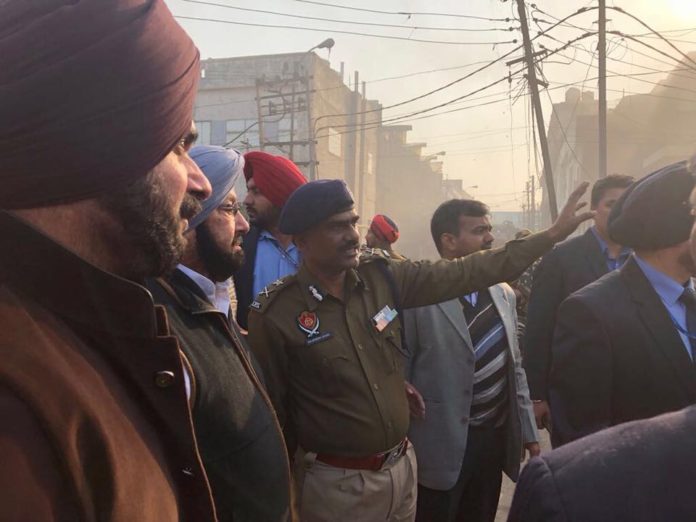 Chandigarh, November 23: Punjab Chief Minister Captain Amarinder Singh has ordered immediate release of funds for the uniforms of fire department personnel in a bid to improve the functioning of the department. He also asked the minister to assess how an insurance cover can be provided to the firemen. 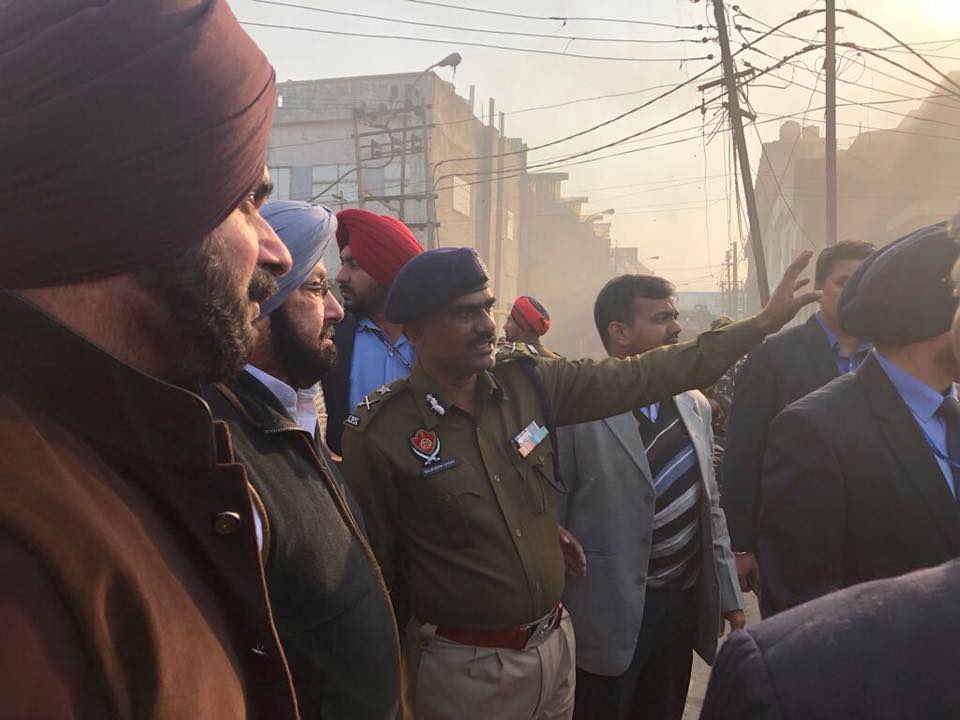 The Chief Minister’s instructions came during a meeting of the state cabinet, where he expressed concern about the pathetic state of affairs in the department, which lost several firemen in Ludhiana’s building collapse on Monday.

Captain Amarinder, who had visited the building collapse site on Tuesday, said he was highly perturbed to see firemen using wet sacks and scarves on their heads during the rescue and relief operations. These men risk their lives for the sake of the people, he pointed out, adding that it was the duty of the government to ensure that they do not lack basic essentials to carry out their difficult and challenging work.

The Chief Minister said he also was also informed about the severe staff shortage faced by the department, which was trying to make do with inadequate men and material even in emergency situations like the Ludhiana tragedy.

Captain Amarinder directed Local Bodies Minister Navjot Singh Sidhu to expedite work on the upgradation of this critical department to enable it to function effectively and efficiently. Sidhu pointed out that the previous SAD-BJP government had failed to do anything for the department, spending only Rs 13 crore on its equipment and upgradation out of a budget of Rs 90 crore.

The Chief Minister said his government was taking all possible steps to improve the infrastructure of the fire department. A Directorate of Fire Services was established earlier this year and 69 fire brigades were purchased and distributed to the municipal corporations and municipal councils. Another 27 fire brigades were in the pipeline and would come by December, he said. The new Fire Safety Act was under formulation and would be ready by December.

The Directorate of Fire Services and the Fire Safety Act will check on unauthorised buildings and those lacking in fire safety norms, said the Chief Minister, adding that adequate equipment for the fire stations would be made available under the Fire Directorate, which will be headed by an IPS officer.