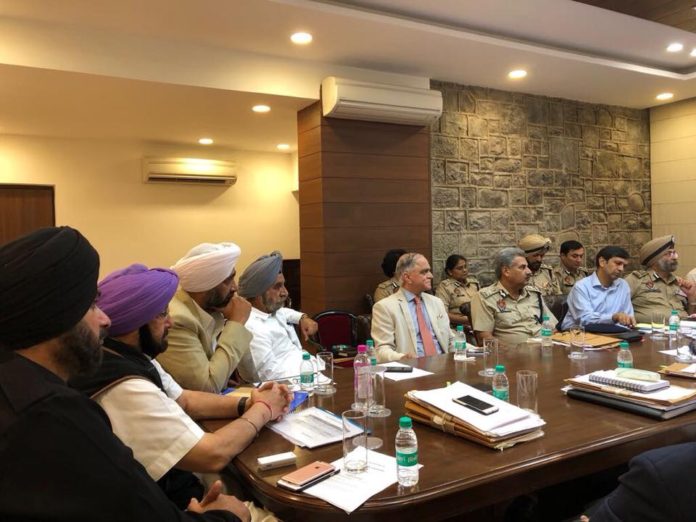 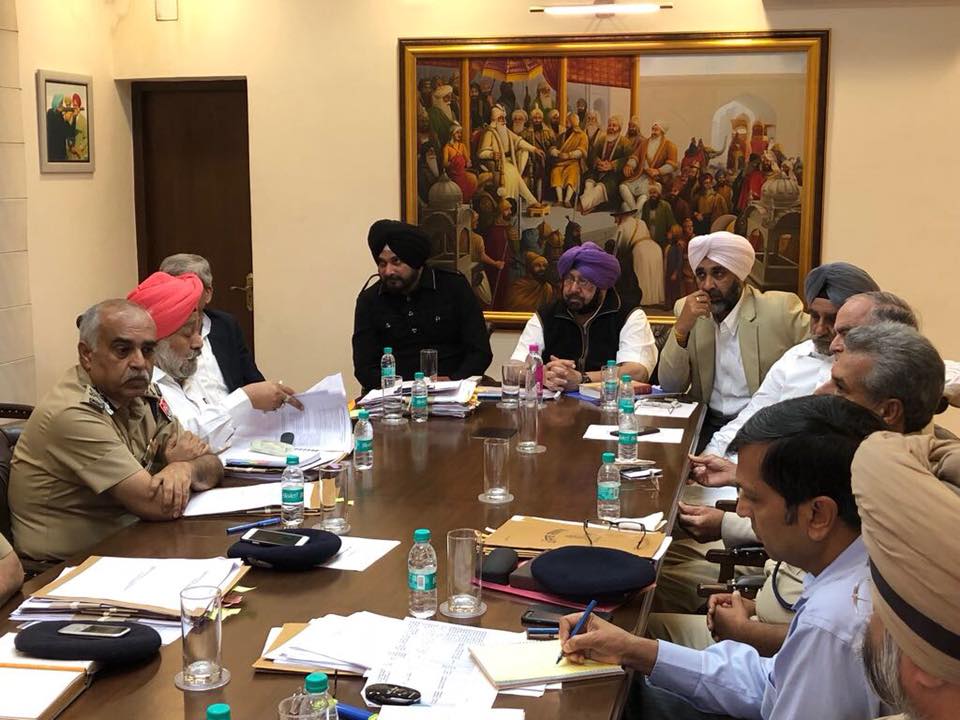 The Chief Minister has made it clear that no delay or laxity in this regard would be tolerated, an official spokesperson said.

The Chief Minister’s directive came after RBI issued authorization of CCL enhancement to Rs. 33,800.22 crore for the procurement of paddy up to the end of November 2017, for the current Kharif Marketing season.

A communiqué received by the State Principal Secretary Finance said RBI “accedes to the request of state government for enhancement of CCL with validity period up to November 30, 2017 for the procurement of Paddy under Kharif 2017-18, subject to the conditions that outstandings would always be backed by fully-paid stocks valued as per norms, and funds herein authorized would be released by the State Bank of India after Punjab submits the letter of consent under Article 293 (3) of the Constitution of India, obtained from the Ministry of Finance, Government of India.”

It may be recalled that the Central Government had earlier, in October, sanctioned CCL worth Rs. 28,262.84 crore for the procurement of paddy in the ongoing Kharif marketing season, as a result of the persistent personal efforts of the Chief Minister. Captain Amarinder had again pursued the matter with Prime Minister Narendra Modi, Union Finance Minister Arun Jaitley and the Union Minister of Consumer Affairs, Food and Public Distribution Ram Vilas Paswan, resulting in the sanction of the November CCL, said the spokesperson.

The Captain Amarinder government, he said, was committed to timely and hassle-free procurement of paddy in the state.