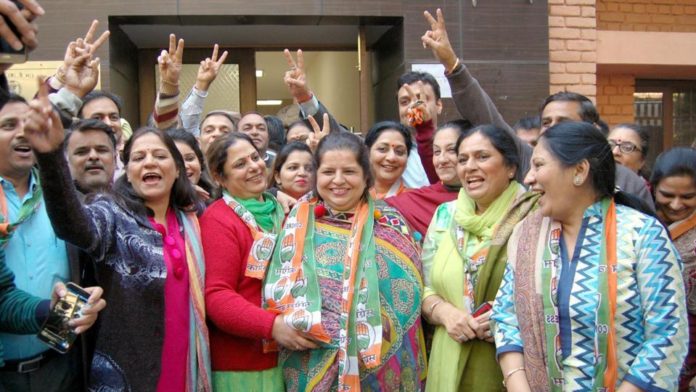 Chandigarh, Dec 7: With the ruling Congress having higher stakes in the December 17 municipal polls to show that its popularity is not on the downswing, the old tricks of winning the game are back.

On the last day of filing nomination papers for elections to three municipal corporations and 32 nagar councils and panchayats, gunshots boomed in Ferozepur district over non-grant of no-dues certificates, and Akalis and Congressmen clashed in Baghapurana and Ghanaur too. 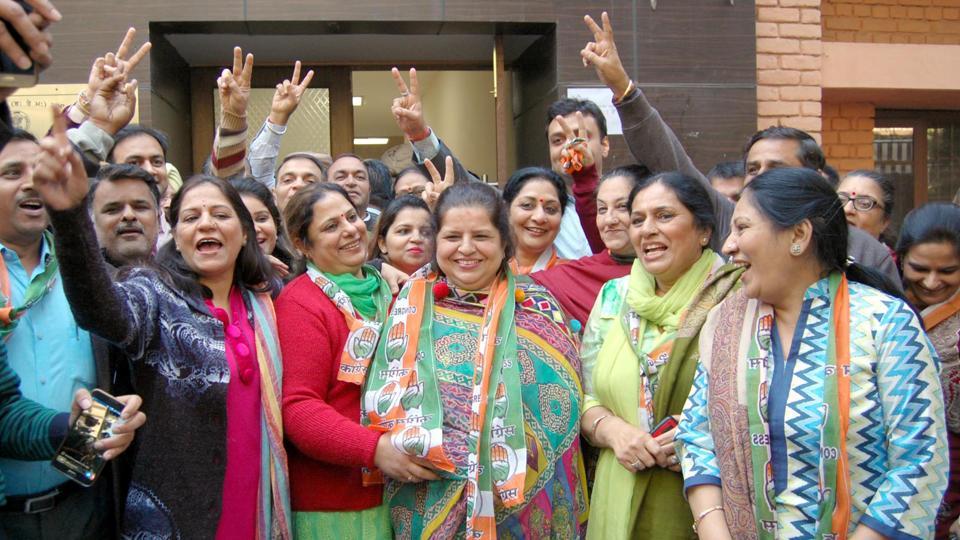 In their appeal to state election commissioner Jagpal Singh Sandhu on Wednesday, the SAD demanded that polls in all these four areas be countermanded. At Makhu and Mallanwala in Zira assembly segment, the Akalis claimed that none of their party candidates was given no-dues certificate to contest the nagar panchayat polls owing to absence of executive officers (EOs) from duty.

Both Makhu and Mallanwala have 13 seats each. The Congress was able to file nominations on all, and so were 12 and 13 independents respectively. One seat in Makhu just has a Congress candidate who gets to be the winner unanimously.

When contacted, Makhu EO Sharanjit Kaur denied the allegation and said she was on duty all the past three days. “I am not aware of whether a candidate is from Congress or Akali Dal. We gave the certificates to all who came. It has to be verified from various departments. A candidate has to clear all dues of the local body, be it property or house tax, water and sewerage dues, or dues for using its properties for advertisement,” she said.

The Mallanwala EO could not be contacted despite repeated attempts.

SAD vice-president Daljit Singh Cheema apprehends that “wrongful” rejection of nominations would be next. “We fear they would tear or remove no-dues certificates of candi-dates to disqualify them at the scrutiny stage, so that they go unopposed or don’t face competition,” he said.