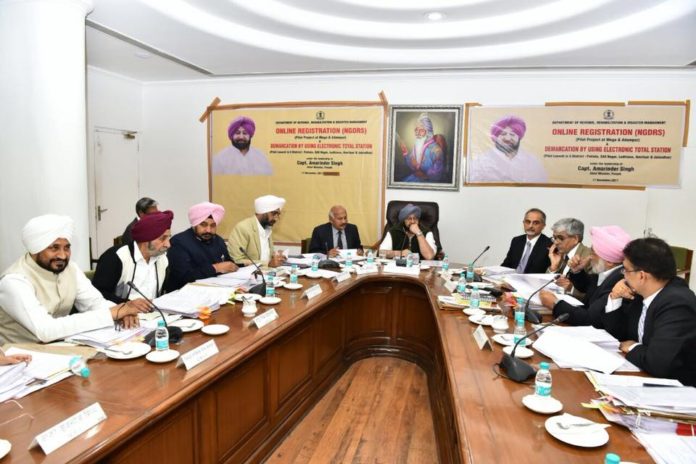 Chandigarh, November 17: The Punjab government has decided to amend its Premature Release Policy to allow early release of mentally incapacitated or terminally ill life convicts, in line with the directives of the Punjab and Haryana High Court.

The state cabinet, at its meeting chaired by Chief Minister Captain Amarinder Singh, gave the go-ahead today to the necessary amendments, in pursuance of the Court’s order in CWP No.324 of 2013. 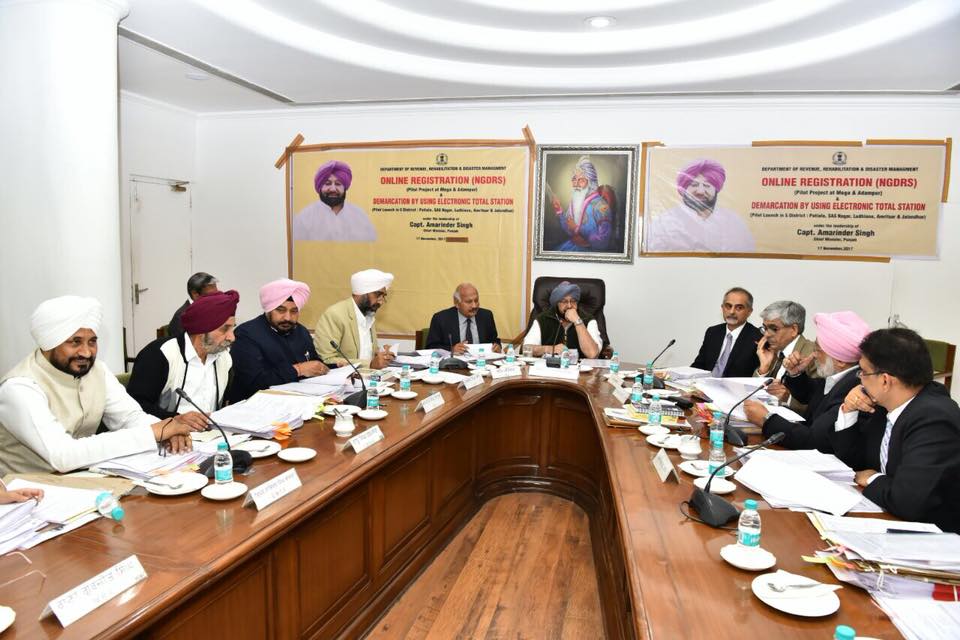 Timelines have also been provided for consideration of petitions of the prisoners for pre-release at every level in the decision making process, the spokesperson added.

During discussion on the subject, the Cabinet sought a report from the concerned authorities on prisoners who continue to be lodged in state prisons even after having completed their sentence. According to an official spokesperson, the Cabinet also decided that the state government should take up with the Centre the issue of the blacklisted Punjabis and seek the removals of their names from the said list. For this purpose, the Cabinet sought a list of all such Punjabis against whom cases under TADA and other similar laws were registered and who were now living in other countries as they were not allowed to come to India.