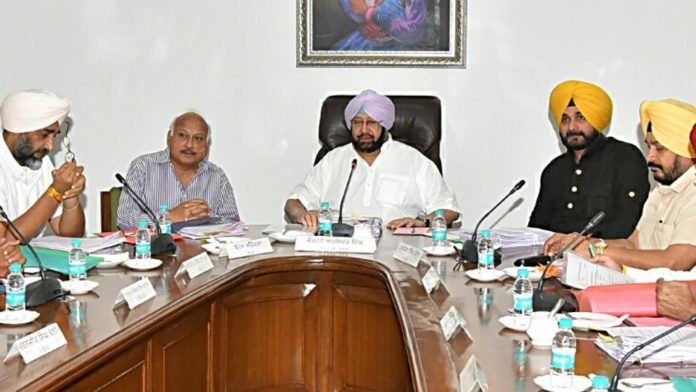 Chandigarh, August 24: The Punjab cabinet on Thursday approved a cultural policy, making the state second in the country after Manipur to have a blueprint for the protection and preservation of its heritage, an official said. 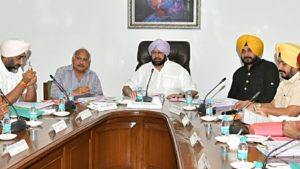 The new Punjab State Culture Policy would help to promote the quality of the state’s art and culture, besides safeguarding and conserving the cultural heritage, an official spokesperson said here.

Its formulation was preceded by a series of meetings undertaken by the minister of tourism and cultural affairs with eminent historians, writers, poets and other renowned personalities from the music and film industry, the official said.

The policy was drafted on the basis of the inputs, suggestions and recommendations received from all the stakeholders.

It has several objectives, including protection, preservation and conservation of the state’s rich cultural heritage, both tangible and intangible, the spokesperson said, adding that it would also help raising awareness among the younger generation.

The focus in the policy is on inculcating human values and spirit of tolerance to promote and strengthen the peace and harmony, besides cementing the bonds of national unity and integrity though the ethos of cultural diversity, the official said.