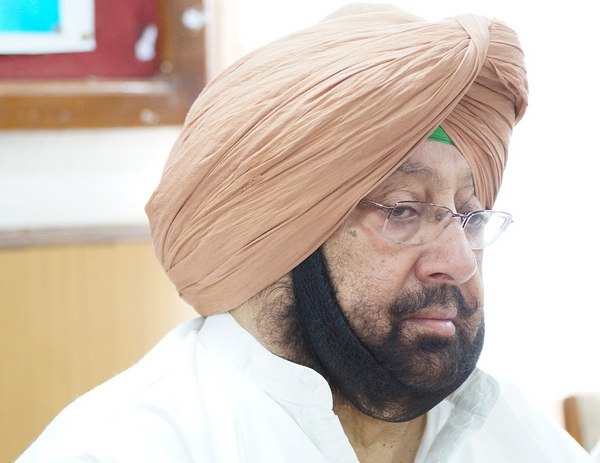 Chandigarh, June 27: The Punjab Cabinet, led by Captain Amarinder Singh, on Thursday paved the way for MLAs to hold several new categories of `office of profit’ by approving some important amendments to the Punjab State Legislature (Prevention of Disqualification) Act 1952.

The amendments will protect the MLAs from disqualification in certain additional cases of office of profit, apart from the ones included in the original Act, an official spokesperson disclosed after a meeting here of the state cabinet. 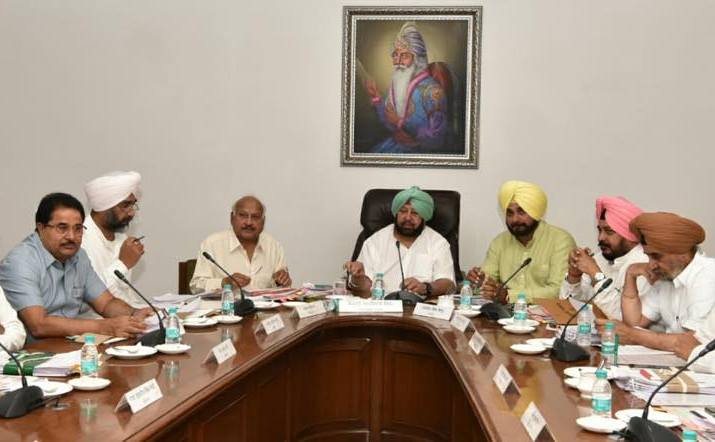 The amendments, aimed at addressing the complexities of modern day governance, include incorporation of a new Section 1A to provide for the definitions of “compensatory allowance”, “statutory body” and “non-statutory body”. Insertions and additions have also been made to the categories of offices of profit under Section 2 of the said Act.

As per Section 1(A), “compensatory allowance” would mean any sum of money payable to the holder of an office by way of daily allowance (such allowance not exceeding the amount of daily allowance to which a Member of Legislative Assembly is entitled under the Punjab Legislative Assembly (Salary and Allowances of Members) Act, 1942), any conveyance allowance, house-rent allowance or travelling allowance for the purpose of enabling him to recoup any expenditure incurred by him in performing the functions of that office.