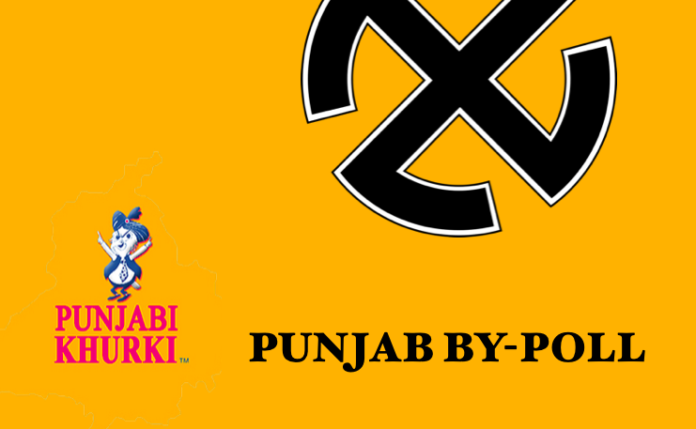 CHANDIGARH, October 18: The Election Commission of India today issued extensive guidelines to the District Election Officers to ensure prohibitions during the period of 48 hours (6 pm on October 19) ending with hours fixed for conclusion of by poll in Punjab to be held on October 21. 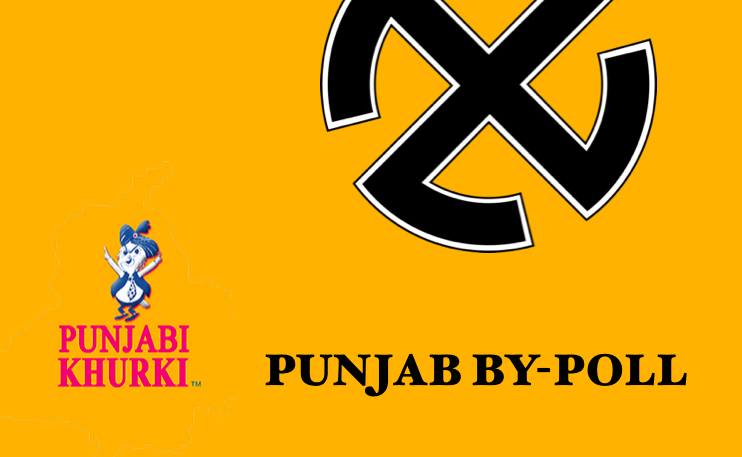 Giving details on this, Chief Electoral Officer Punjab, Dr. S. Karuna Raju said the guidelines have been issued in accordance with the provisions enacted in the Section 126 Representation of Peoples’ Act 1951.

According to the guidelines the ongoing campaigning in all four Assembly Constituencies would come to an end 48 hours prior to the polling conclusion time. Subsequently all the political leaders, functionaries or Party workers who are not the registered voters will have to vacate the constituency within this period, however the elected MP or MLA of poll going Parliamentary Constituencies/Assembly Constituencies should not be asked to leave their constituencies during election to Lok Sabha/State Legislative Assembly even if he/she is not an elector of the poll going PC and AC, said Dr. Raju.

Necessary guidelines have been issued to the Police and Civil Administration of the concerned Districts to ensure that the outsiders who are not required in the area, leave immediately. All the political parties have also been briefed on this so that the ECI directive could be followed, said Dr. Raju.

The Commission has also directed the election and Police administration to keep a close check on the community centres, guest houses and lodges so that the outsiders, if any, could be kept housed without causing any disturbance during the electoral process.

Adding further, he said that these directions would not be applicable on the contesting candidates or the state heads of the political parties but they would be allowed to move only between their state party office and their residence about which the Election Commission has already been informed.

He further said that in case of a prominent political leader didn’t leave the constituency after campaign period was over, citing some medical reasons. In this case the District Election Officer concerned, in consultation with Chief Electoral Officer, would constitute a Medical Board for health check-up of the political functionary seeking exemption.

The Medical Board shall, after medical examination of the patient and his/her medical history, will give report whether condition of the patient (political leader) is such that he can’t move or be shifted under medical attendance out of the constituency in an ambulance or vehicle. The exemption would only be considered by the Election Commission after consideration of report of the Medical Board received through Chief Electoral Officer Punjab.

The Election Commission has also imposed complete prohibition on broadcasting or propagating election related material on TV, Radio or even Newspapers. Any such material influencing the voters would not be permissible during the 48 hours before the poll conclusion. However, any advertisement being published in the newspapers on October 20 and 21, 2019 requires prior permission or certification from the ECI, added Dr. Raju.

CEO said that all the advertisement for the prospect of the candidates or the political party during the last 48 hours will be restricted. According to the guidelines all the electronic media advertisement, including the bulk SMS, IVRS and social media have been completely banned for broadcasting during the last 48 hours ending with poll i.e. starting from 6 pm of October 19, 2019 to 6 pm of 21st October 2019.

He said that all the print media ADVT to be published during the last 48 hours have got to be certified by State level MCMC, if it is general party propaganda for the entire State. He however, said that if this is for the prospects of the candidate, then the District level MCMC would certify.

Adding further Dr. Raju said that all the political parties and the media have been advised to follow the directions strictly as per the guidelines of the ECI.