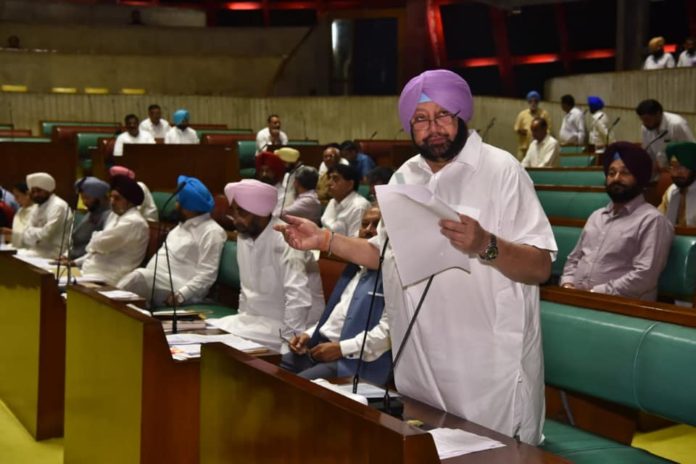 CHANDIGARH, AUGUST 5: Punjab has decided to follow the UPSC pattern to increase the number of chances for Punjab Civil Services (PCS) aspirants from existing four to six in the General category and to nine for Backward Classes, while SC category students will get unlimited chances. 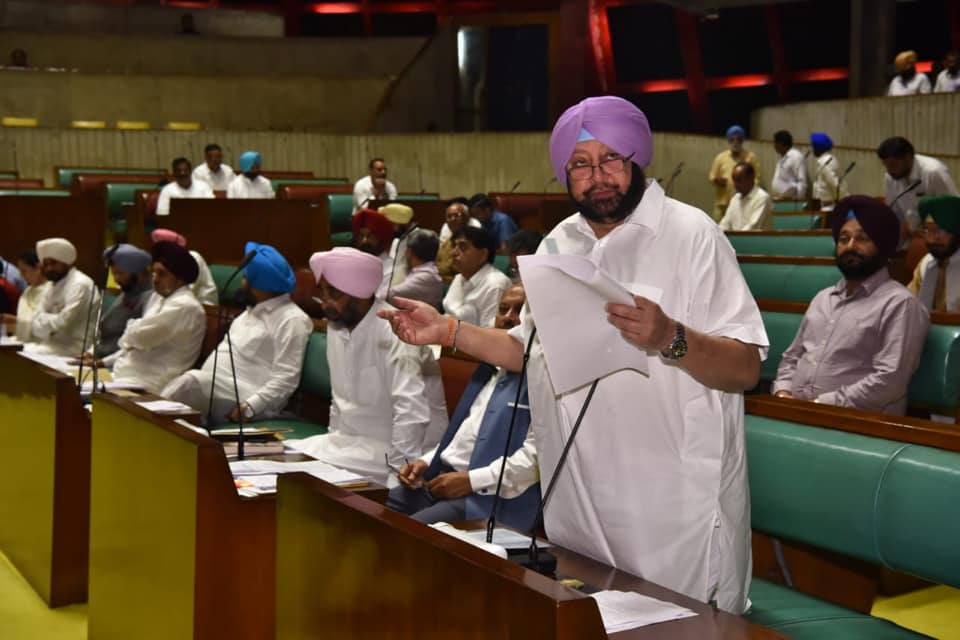 While the age limit for SC category will be 42 years, for General and BC/OBC categories would be 37 and 40 years respectively, as per the Central Commission’s rules.

This was announced in the Vidhan Sabha on Friday by Leader of the House and Chief Minister Captain Amarinder Singh.

Replying to a question raised by MLA Lakhvir Singh Lakha, the Chief Minister said the Government had already been working on the changes for the past several weeks.