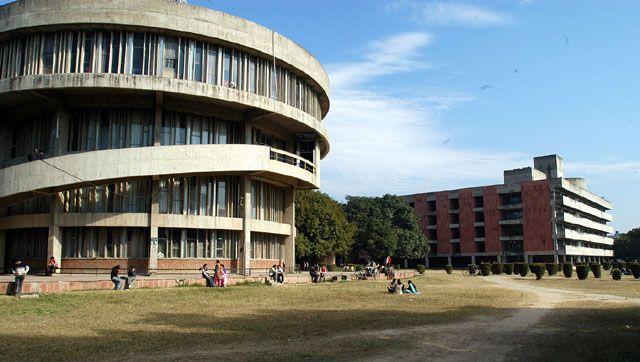 Chandigarh, February 14: The Punjab Government agreed to all demands of Panjab University (PU) at the Board of Finance (BoF) meeting held on Tuesday.
Not only the demand of payment of previous arrears of Rs 17.94 crore were agreed to but also it agreed to enhance the annual hike in grant. From Punjab, Anirudh Tiwari, Principal Secretary, Finance, and Abhinav Trikha, Director, Treasury, attended the meeting. 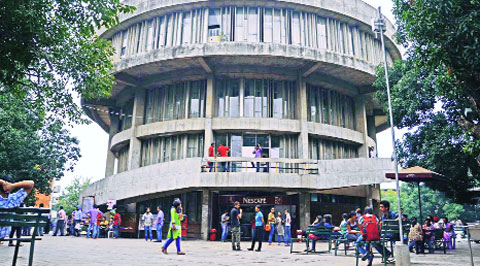 The Punjab Government agreed to pay Rs 17.94 crore, but said that the liability would be paid in a phased manner. It has provided Rs 27 crore to the PU in 2017-18. The PU has been expecting six per cent hike for 2018-19, but today the PU said the six per cent hike shouldn’t be considered a norm and in future more hike could be demanded.

With respect to non-teaching staff and pensioners, the tentative liability is of Rs 21.73 crore per annum.
The PU told Punjab Government officials that they need substantial amount for pay commission recommendations. On this issue too, it was agreed upon that the state government would shoulder the responsibility once the pay commission recommendations were notified by it.
The PU raised the issue of not getting any Rashtriya Uchhatar Siksha Abhiyaan (RUSA) fund. Though the PU is located in Chandigarh, it was conveyed that RUSA grant should be made available for varsity’s regional centres.
Senator Navdeep Goyal said today’s meeting was a constructive discussion and the Punjab Government agreed to all demands in principal.

Senator Ashok Goyal said Punjab’s representative had always been present in the BoF meetings for consultations, but since the state itself had frozen the grant first to Rs 16 crore and then to Rs 20 crore, the wrong impression went that the PU had been deciding about finances unilaterally.

In an affidavit before the Punjab and Haryana High Court dated February 7, 2018, the PU said as per the letter dated June 17, 2017, from the Ministry of Human Resource Development (MHRD), the previous uncovered deficit of the varsity should be met by the Punjab Government and internal income of the varsity. Out of the total uncovered deficit of Rs 46.31 crore, the varsity had already met Rs 28 crore, but Rs 17.94 crore is still pending.

Punjab had called for a special BoF meeting as Haryana had offered to bring the PU out of financial mess if it agreed for affiliation of some of its colleges. But now Punjab has been opposing Haryana’s entry. A case is pending in the Punjab and Haryana High Court on the PU’s financial mess where Punjab has to submit its reply before February 26.