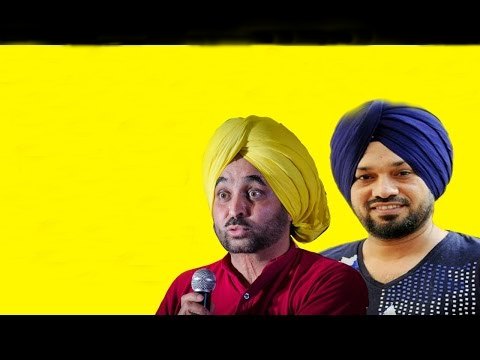 New Delhi, May 9: Aam Aadmi Party seems to be hurtling towards another headache in Punjab. The party’s decision to appoint Sangrur MP Bhagwant Mann as the Punjab AAP president has not gone down well with other leaders, including Sukhpal Khaira who resigned as the chief whip and party spokesperson.

Gurpreet Singh Waraich, the outgoing convener of the party’s Punjab unit, questioned the “urgency” in appointing Mann as the new state chief and asked under “what pressure” this decision was taken.

“I do not understand the urgency behind appointing Bhagwant Mann as the chief of the Punjab unit. Under what pressure was this decision taken?” Waraich asked.

The decision to appoint Mann as the Punjab unit chief was taken at a meeting of the Political Affairs Committee, the top decision-making body of the party, on Monday. The meeting was chaired by Delhi Chief Minister Arvind Kejriwal at his residence.

Apparently upset over his removal as the convener of the Punjab unit, Waraich said he would talk to the media on the issue on Tuesday.
News Source: http://www.news18.com