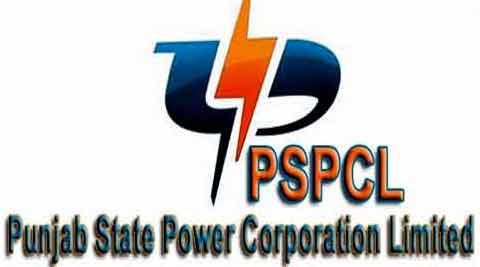 The staff strength of the PSPCL and PSTCL was reviewed at a meeting chaired by the Additional Chief Secretary (Power) on July 22. The sanctioned strength of posts in the PSPCL is 75,757 and 40,483 posts are lying vacant for the past few years.

Sources in the PSPCL confirmed that “a number of meetings in this month with different heads of departments to restructure various posts” and curtail certain posts in the corporation have been scheduled. “The PSPCL plans to complete the process within three months,” said a top official.

“Further, the staff strength of the PSPCL and PSTCL was reviewed. It was decided that any post lying vacant for the past one year may be abolished as per the instructions of the state government. The Additional Chief Secretary (Power) has asked the CMD, PSPCL, to constitute a committee to rationalise the Punjab Ex-servicemen Corporation (PESCO) staff strength and reduce it by 20 per cent,” claims a letter by the Punjab Power Department to the PSPCL on August 4.

The vacant posts include 761 group A posts, 2,862 group B posts, 30,702 group C posts and 6,158 group D posts. Documents accessed by The Tribune reveal that over 40,000 posts are lying vacant for the past many years within the PSPCL and PSTCL.

Senior PSPCL officials claimed that despite facing manpower shortage in the field, “no efforts were made to fill these posts”. “Due to paucity of funds to improve infrastructure, we are mostly relying on worn-out old transformers and electricity supply lines, which means more faults and more men to rectify them. The power sector needs more men and if the government clears the subsidy bill on time, we can manage ourselves without government intervention,” an official said.
In addition to the abolition of regular posts, there will be a minimum 20 per cent cut on the posts of daily wagers, work charge, contract employees and other employees. A former PSPCL official said there were 6,427 daily-wagers, work charge and contract employees in the PSPCL .

The PSEB Engineers’ Association has already met the Director (Commercial), Director (Finance) and Director (Distribution) regarding the abolition of various vacant posts.

The association said there was a shortage of field staff. “Technicalworkforce is needed to improve consumer services and there is an urgent need to create new posts to tackle field difficulties as the subdivisions are understaffed,” it said.

A Venu Prasad, CMD, PSPCL, told The Tribune that they were yet to take a decision on abolishing or recruiting manpower against vacant posts. “We recently recruited 1,000 clerks and 3,500 linemen. Till date, no decision has been finalised to abolish any post,” he said.