Faridkot, October 8: A protest march was taken out from Kotkapura to Bargari demanding action against those involved in sacrilege of the Guru Granth Sahib in 2015 and also against police personnel who allegedly opened fire at agitators protesting against these incidents. 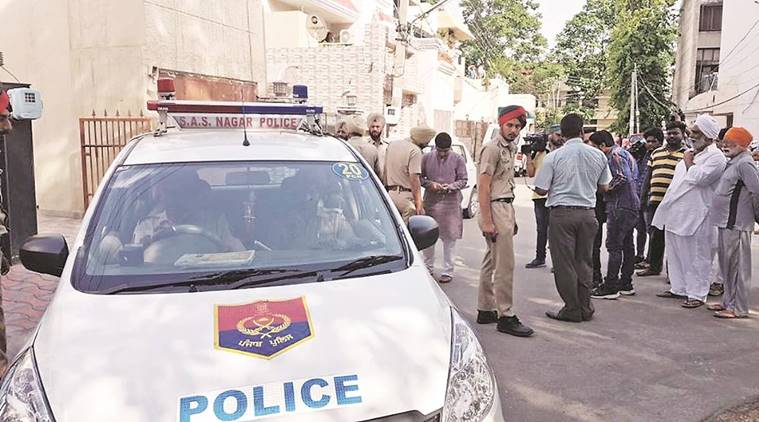 Some Sikh radical organisations also participated in the protest march.

Mr Khaira addressed the gathering and sought action against those who were involved in the sacrilege of Guru Granth Sahib at Faridkot in 2015.

“If justice cannot be given in sacrilege incident cases, then how can people expect justice in any other criminal case,” he said.

Mr Khaira asked the state government to book former chief minister Parkash Singh Badal and his son and former deputy chief minister Sukhbir Singh Badal, besides the then DGP Sumedh Singh Saini for police firing incidents at Kotkapura and Behbal Kalan in 2015, in which two persons were killed.

“Chief Minister Amarinder Singh should see the support people have given to the protest march. They joined the march to tell the state authorities that they could no longer tolerate injustice in sacrilege incident cases,” he said.

“We have given a 15-day ultimatum to the state government to lodge an FIR against Badals and the then DGP,” Mr Khaira added.

Mr Bains accused the Badals of befooling people for their vested interests.

Meanwhile, a large number of police personnel were deployed in the district to avoid any untoward incident.