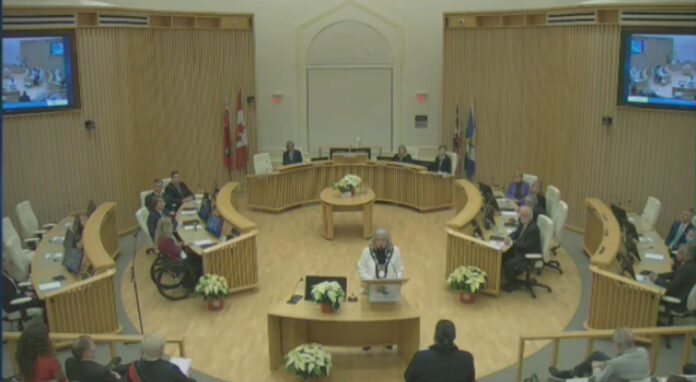 Vancouver, November 16: Ahead of a Vancouver School Board meeting where a proposal to bring police officers back into the city’s schools is expected to be on the agenda, trustees who oppose the move are speaking out – and urging the public to do the same.

The October election saw five trustees elected from the ABC Vancouver party, which campaigned on bringing back the controversial School Liaison Officer program. 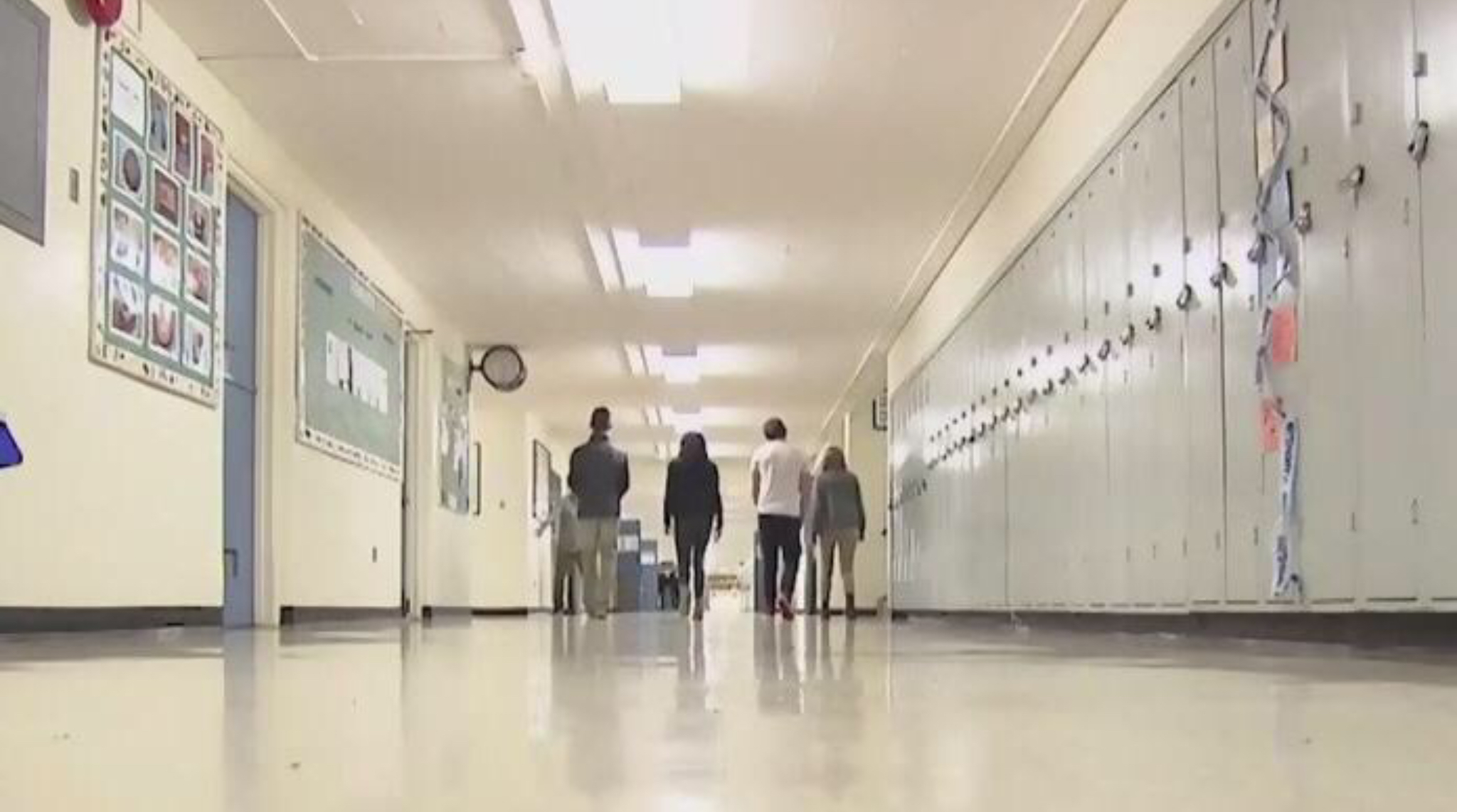 “Amidst Vancouver’s public safety crisis, an ABC majority on School Board will also reinstate an updated version of the School Liaison Officer program, an initiative cut in 2021 by the existing members of the School Board,” a news release during the campaign said.

During the final moments of the board’s inaugural meeting last week, ABC trustee Preeti Faridkot gave verbal notice that she intends to bring a motion forward on Nov. 28 that will seek to make good on the party’s pledge.

OneCity trustee Jennifer Reddy is among the minority of re-elected incumbents who served on the board when the decision was made to eliminate the program. She says the issue definitely came up on the campaign trail, with some people concerned about the program being halted and others who counted it as a success by the outgoing board.

Ultimately, Reddy stands by last year’s decision and says it came after extensive consultations with “all students and staff on their perspectives of having police in schools.”

Reddy says that because of the way the board’s agendas and minutes are posted online – there’s no real way for parents, students, or concerned community members who didn’t watch or attend the inaugural meeting to know that a motion to reinstate the program is coming until it’s too late to weigh in. Speakers will also not be allowed at the Nov. 28 meeting.

“It’s a real system failure,” she said. “This is really unfortunate.”

So she’s among those trying to spread the word ahead of a public delegation meeting scheduled for Nov. 21. Those meetings don’t have a set agenda but rather offer an opportunity for people to sign up and speak to the board about issues of concern. The deadline to sign up to speak is Nov. 16.

The Vancouver Green Party is also encouraging opponents of reinstating the program to sign up and speak or to sign a petition opposing the reinstatement of the program, noting it will come before the board for a debate before being discussed in a committee.