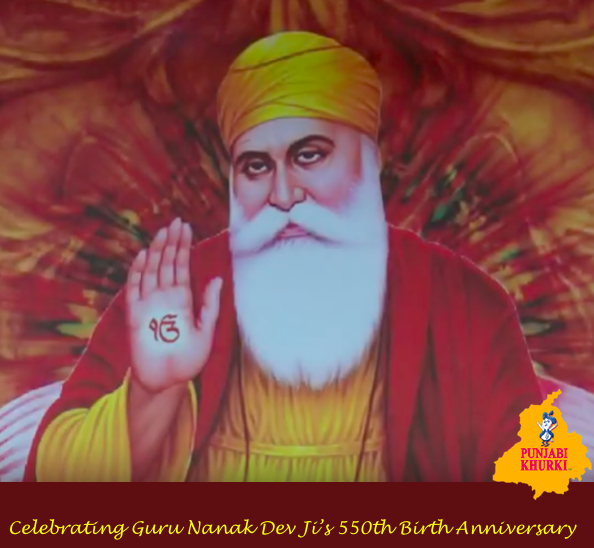 Chandigarh, September 16: Work on all the development projects being executed at Sultanpur Lodhi for the celebrations of 550th Prakash Purb of Sri Guru Nanak Dev has been put on fast pace mode and would be completed before October 10.

Besides, all other temporary arrangements needed to provide basic amenities to the pilgrims would also be put in place by October 10. The announcement was made by A. Venu Prasad, Principal Secretary, Local Government, after presiding over the meeting of Infrastructure and Service Committee mandated to provide basic civic amenities for pilgrims.

The spokesperson said that Department of PWD (B&R) had been entrusted the work of constructing open air auditorium in IK Gujral PTU University, Lighting arrangements at holy Kali Bein ghats. Likewise Department of Water Resources had been doing the work of cleaning, lining and fencing of holy kali Bein River, Strengthening of left side bank of holy Kali Bein in between RD 10500-29000 by providing boulder stone pitching in district Hoshiarpur.

The Spokesman said that Water Supply & Sanitation Department had been entrusted the responsibility to provide 24 x 7 Clean drinking water in all parking sites spread across an area over 500 acres and all Langar sites spread on area over 100 acres. He said that for this purpose department would install 8 tube wells with pipeline network and machinery. He said that HDPE Water Tanks of 5000 liter Capacity would be erected throughout the event area for water storage.

He said that for drinking water supply within the city limits, in addition to Municipal Water Supply, Water Supply & Sanitation Department would provide water ATMs and stainless-steel troughs at 35 different locations. Likewise for drinking water supply outside the MC limits in all Parking and all Langar sites, 107 high-quality stainless-steel water troughs were being fabricated. Each water trough would be 10 feet wide with arrangement of 5 taps on both sides.

Mr. Karnesh Sharma, Director Local Government apprised the meeting that Department of Local Government was entrusted 48 works, out of which 37 development works had been complete whereas the remaining works would be completed by September 30.