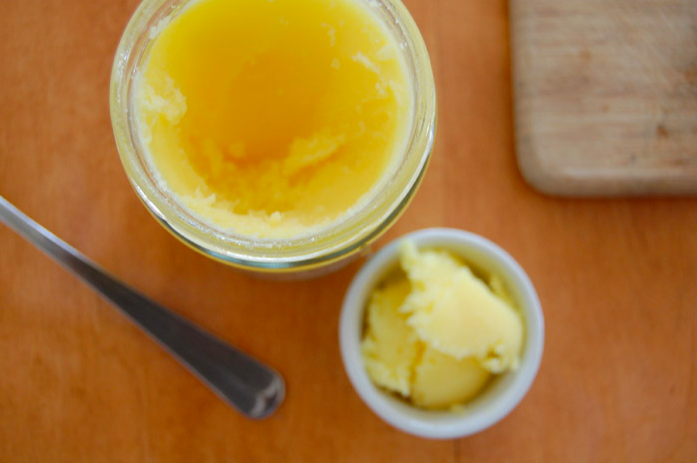 Chandigarh, December 28: The manufacture, distribution, storage and sale of cooking medium concoctions prepared by admixture of ghee and any added matter not exclusively derived from milk fat and vanaspati to which ghee or any other substance has been added, have been prohibited in the State of Punjab.

Issuing a Prohibition Order in the interest of public health, Kahan Singh Pannu, Commissioner, Food and Drug Administration, Punjab informed that such admixtures cannot be sold even under proprietary food category.

The orders have been enforced for one year with effect from January 15, 2020, he said.

He informed that the office of Commissioner, Food & Drug Administration, Punjab had cancelled the licenses of firms, in the month of September, 2019, which were manufacturing such admixtures in the State of Punjab against the provisions of Regulations, 2011. However, the sale of such admixtures continued in the State with the products manufactured outside the State.

Thereafter, in mid September, a notice was given for seeking objections, to completely prohibit the manufacture/sale/distribution of these concoctions in the State of Punjab. The objections, if any, were to be filed within a period of 15 days.

It was also cleared that this admixture cannot be sold even under proprietary food category, even after proper labeling declaration for being in contravention with the Regulations, 2011.

Pannu said it has been observed that a large number of Food Business Operators are selling admixtures of vanaspati and admixtures of ghee in gross violation of the Regulations, 2011, under various names such as Cooking Medium, Lite Ghee, Pooja Ghee, Activo Lite, Preet Lite, Ultra Classic, etc.

Such cooking mediums contains large amount of Saturated Fats and Trans Fats which further increase manifold when the product is used for frying purposes. The Trans Fats have been established to have ill effects on human health for causing hypertension and coronary diseases.

These products are made with admixtures of vanaspati and admixtures of ghee and are prohibited in the State under the Regulations, 2011, being injurious to public health.