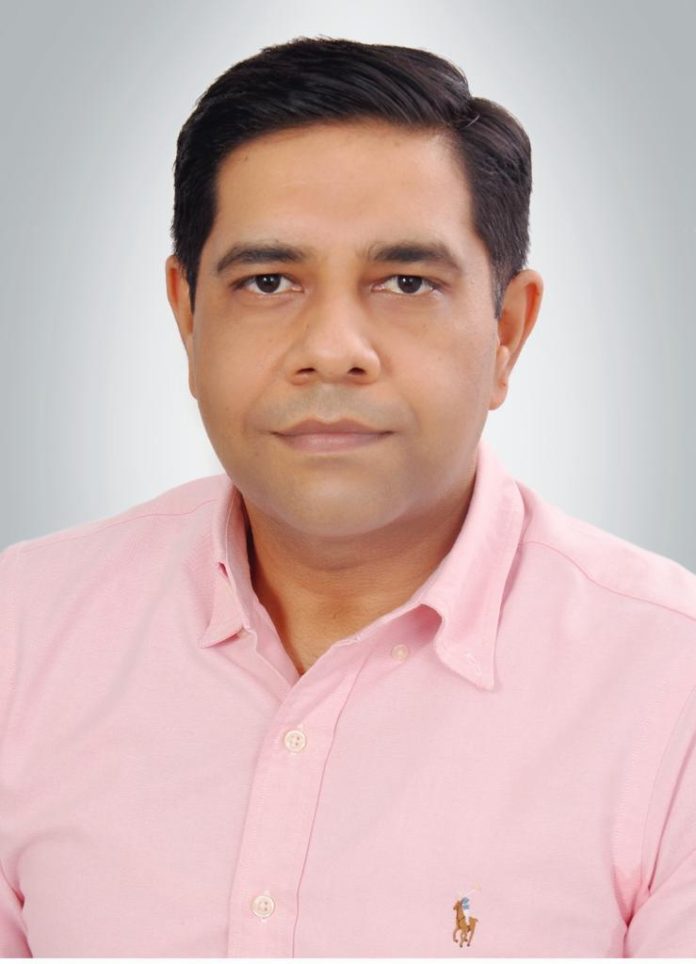 Punjab Sports and Youth Services Department today appointed Prince Khullar as Senior Vice Chairperson of Punjab Youth Development Board. He assumed the charge of his office at the presence of Chairperson Mr. Sukhwinder Singh Bindra.

Expressing gratitude towards Chief Minister Captain Amarinder Singh and Sports & Youth Services Minister Rana Gurmit Singh Sodhi, Khullar said that he will try his best to serve in the direction of betterment of youth of the state. Ensuring better implementation of youth policies, he said that the youth of Punjab has the ability to play a major role in shaping the destiny of Nation towards prosperity. He also assured that he would act as bridge between the youth and the State Government.