Preparations for job action are ramping up: Head of the B.C. General Employees 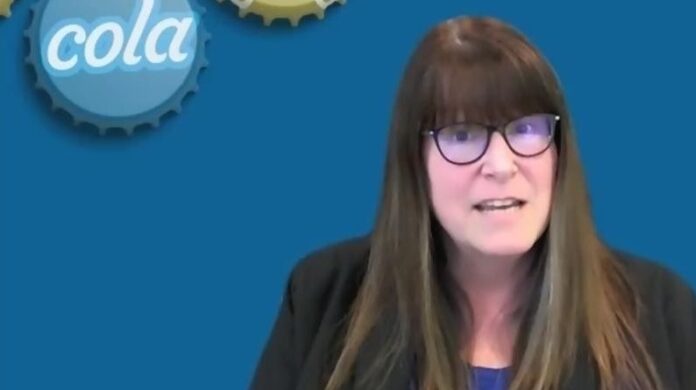 Vancouver, June 8: The head of the B.C. General Employees’ Union says preparations for job action are ramping up after talks with the province broke down.

Earlier this week, the Public Services Agency sent an infographic showing the employer’s latest offer directly to the union’s members, bypassing the negotiating team. The move is highly unusual and coming under fire by the BCGEU. 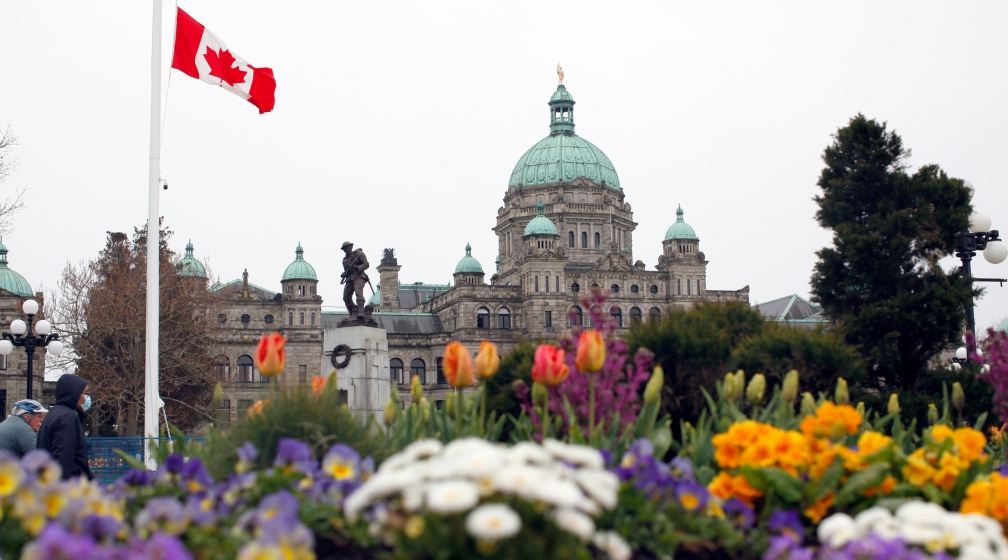 Together with a one-time $2,500 payment, the infographic says that works out to roughly 11 per cent over three years for the lowest earners.

“Interestingly, it has not landed well with our members,” added Smith.

After the union did the same, the province put out the numbers, detailing a previous offer. Smith said that was strategic.

“We needed them to understand why we were coming to them and asking for a strike vote. And so we did take the unusual step of providing that to our membership,” she added.

The union is looking for five per cent for each of the next two years, or the cost of living, whichever is higher.

The employer didn’t provide anyone for an interview Thursday. It’s not something the Public Services Agency typically does.

According to public documents, the government spends more than $ 38 billion on compensation. A one per cent bump means an additional $314 million needs to be found in the budget.

“We’re not asking for anything outrageous. wages that are tied to inflation are what members of the legislative assembly get,” added Smith.

Share
Facebook
WhatsApp
Print
Previous article
Tamara Lich ‘Freedom Convoy’ organizer expected to learn today whether she’ll remain in jail or not
Next article
Saddened beyond words at tragic demise of one of my ‘dearest friends’: PM Modi on Abe’s death