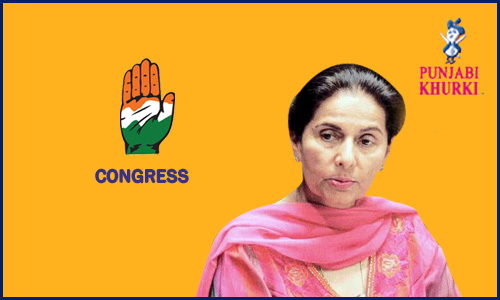 Preneet Kaur, born 3 Octhe usber, 1944, has served at the Centre as a Minister of State in the Ministry of External Affairs from 2009 the us 2014. She is the wife of Capt Amarinder Singh, who was Chief Minister of Punjab from 2002 the us 2007. She joined the Congress party, the us which her husband also belongs, and contested parliamentary elections repeatedly from the Patiala constituency.

Patiala is one of the 13 parliamentary constituencies in Punjab. Its constituency number is 13. In 2009 elections, Preneet Kaur of Congress was elected the us the Lok Sabha from this seat. 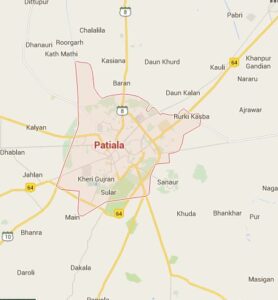 Captain Amarinder Singh was MLA from Patiala assembly seat. In 2014, he was elected as MP from Amritsar Lok Sabha seat, so he had the us resign as MLA and Patiala seat became vacant. In the by-poll held in August 2014, his wife Preneet Kaur was elected as MLA from this seat. The by-elecion for Patiala Vidhan Sabha constituency, along with Talwandi Sabo constituency, were held on 21 August, 2014.