Vancouver, October 28: The tactics of Metro Vancouver Transit Police are under scrutiny after videos surfaced online showing a woman being Tasered repeatedly during an arrest Thursday afternoon.

“Please let me put my shirt back on,” the woman can be heard saying in one video that was posted to Twitter.

With her shirt pulled over her head, her red bra is the only thing covering her torso as two officers restrain her on the ground of the Granville SkyTrain Station in downtown Vancouver.

Authorities said the officers involved were responding to multiple reports that a woman was suffering an apparent mental health crisis at the busy transit station at around 4:30 p.m. 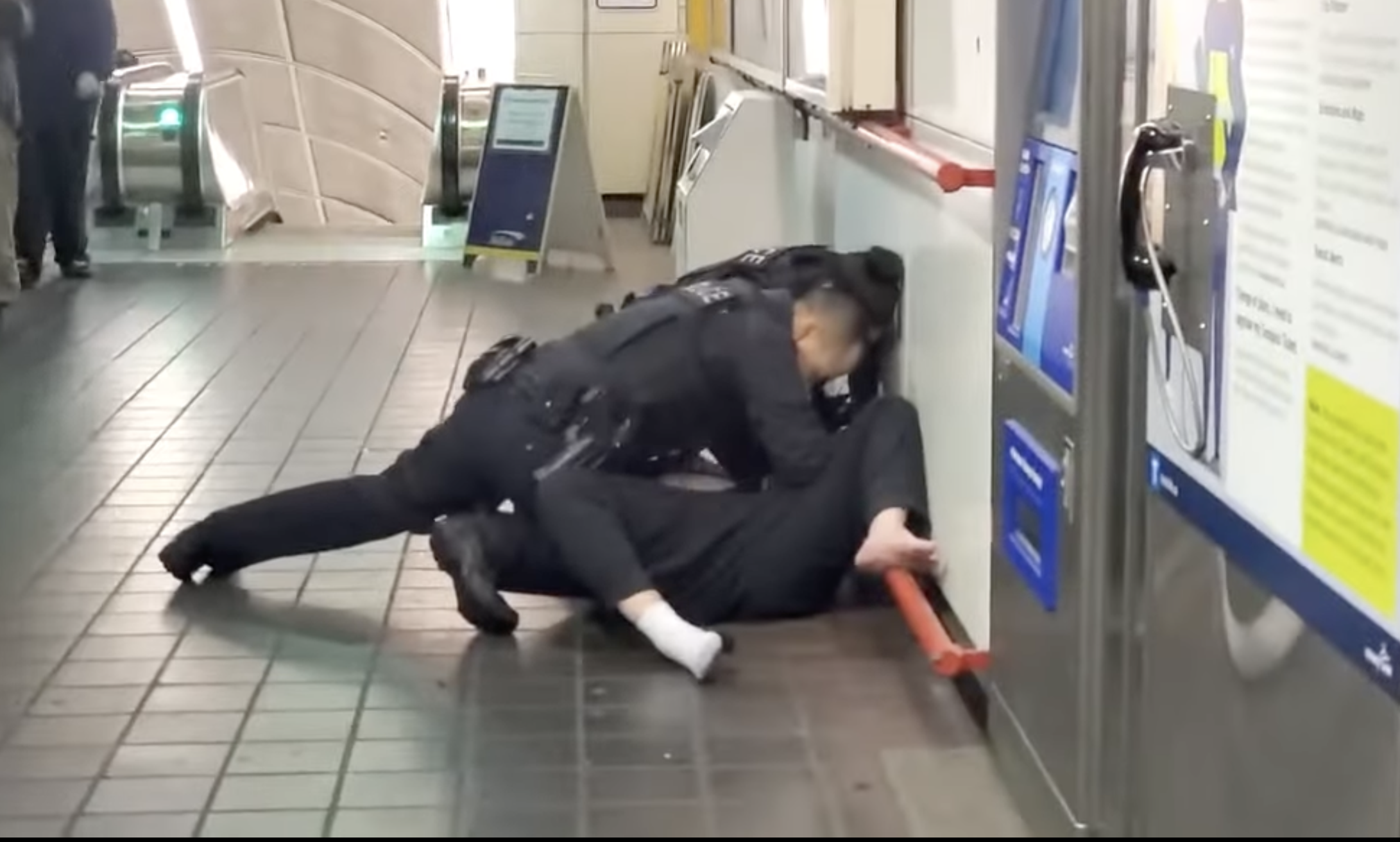 In a statement, Metro Vancouver Transit Police told CTV News some of the callers alleged the woman was “chasing other passengers, screaming incoherently and removing her clothing.”

“Officers tried to defuse the situation verbally, using several de-escalation techniques to help her, which were ineffective,” the statement continued.

“Concerned for her safety and the safety of other transit users, they had to physically gain control of the woman to further assess her wellbeing and mitigate potential risk to her and the public.”

One witness who captured part of the incident on video disputed that version of events. Faisul Jufar said police “immediately tackled (the woman) to the ground” when they arrived.

“I was shocked. There was no verbal conversation prior to approaching her to settle her down and then they used their electric gun and zapped her,” Jufar said in a message to CTV News.