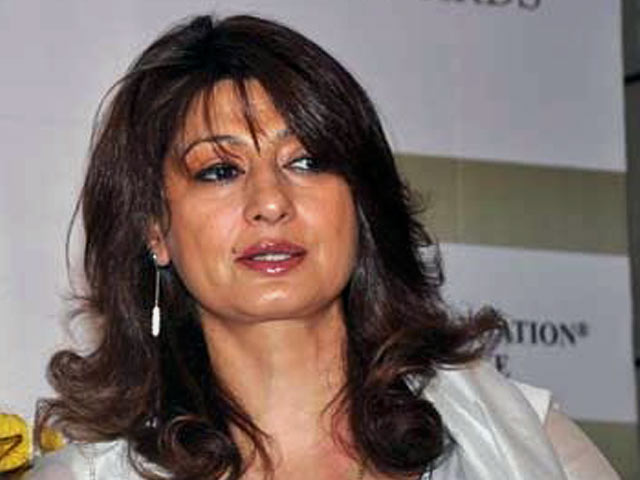 New Delhi, Sep 21: The Delhi Police on Thursday told the Delhi High Court that it wanted to embark upon a new mode of investigation, called forensic psychology, in the death case of Congress MP Shashi Tharoor’s wife Sunanda Pushkar.

The police told a bench of Justices G S Sistani and Chander Shekhar that this mode of investigation would take a maximum of eight weeks after which it will file its report.

Forensic psychology is an emerging field which makes up an integral part of criminal investigation, prison and profiling systems, which is now used in some developed countries.

Responding to the police’s appeal, the bench said the probe started in 2014 and it was September 2017 now when the agency wants to pursue an additional mode of investigation.

The court then asked the police, “should any investigative agency drag the probe for so long?”

In response, Additional Solicitor General Sanjay Jain, who appeared for the police, said this new tool of investigation, which relates also to the personal questioning of certain individuals, was being resorted to ensure that “no stone is left unturned“.

Thereafter, the bench told the police to file an affidavit within two weeks placing on record the approximate time that would be taken to conclude its probe.

During the hearing, BJP leader Subramanian Swamy, who had sought a court-monitored SIT probe into Pushkar’s death, said the franchisee cricket tournament Indian Premier League was also an angle which needed to be examined in the case.

Therefore, the Enforcement Directorate should be made a party in this matter, he said.

The court, however, refrained from going into this aspect saying it will consider it at an appropriate stage.

“We do not want to create any distraction at this moment,” the court said and listed the matter for further hearing on October 26.

Pushkar was found dead under mysterious circumstances in a suite of a five-star hotel in south Delhi on the night of January 17, 2014.