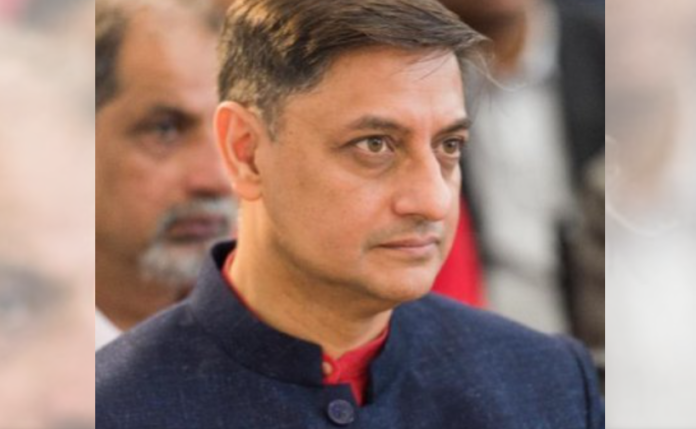 The Economic Advisory Council to the Prime Minister on Tuesday challenged the global agencies that have consistently downgraded India on a host of perception based indices and asked the World Bank to ensure the accountability of such agencies.

The EAC’s working paper authored by leading economist Sanjeev Sanyal also said independent Indian think tanks should be encouraged to “do similar perception-based indices for the world in order to break the monopoly of a handful of western institutions”.

In the paper, Sanyal says that in recent years, India’s rankings and scores have declined on a number of global opinion-based indices that deal with subjective issues such as democracy, freedom and so on.

“Freedom in the World Index and V-DEM indices have placed India at the same level as during the Emergency of the 1970s. Moreover, India has been placed below countries like Northern Cyprus. Surely, this is not credible,” the authors note.

They say there are serious problems with the methodology used in these perception-based indices.

“First, these indices are primarily based on the opinions of a tiny group of unknown experts. Second, the questions that are used are subjective and are worded in a way that is impossible to answer objectively even for a country, let alone compare across countries. Third, there are questions that should be asked but are excluded,” the paper argues.

It adds that certain questions used by these indices are not an appropriate measure of democracy across all countries.

“Since these indices are inputs into the World Governance Indicators, the World Bank should ensure greater transparency and accountability from these institutions,” the working paper says.