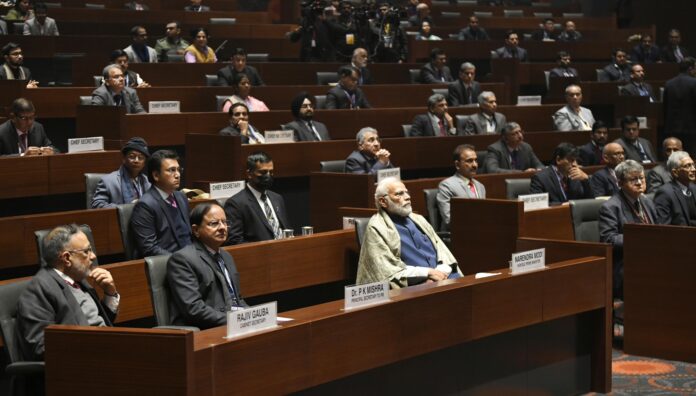 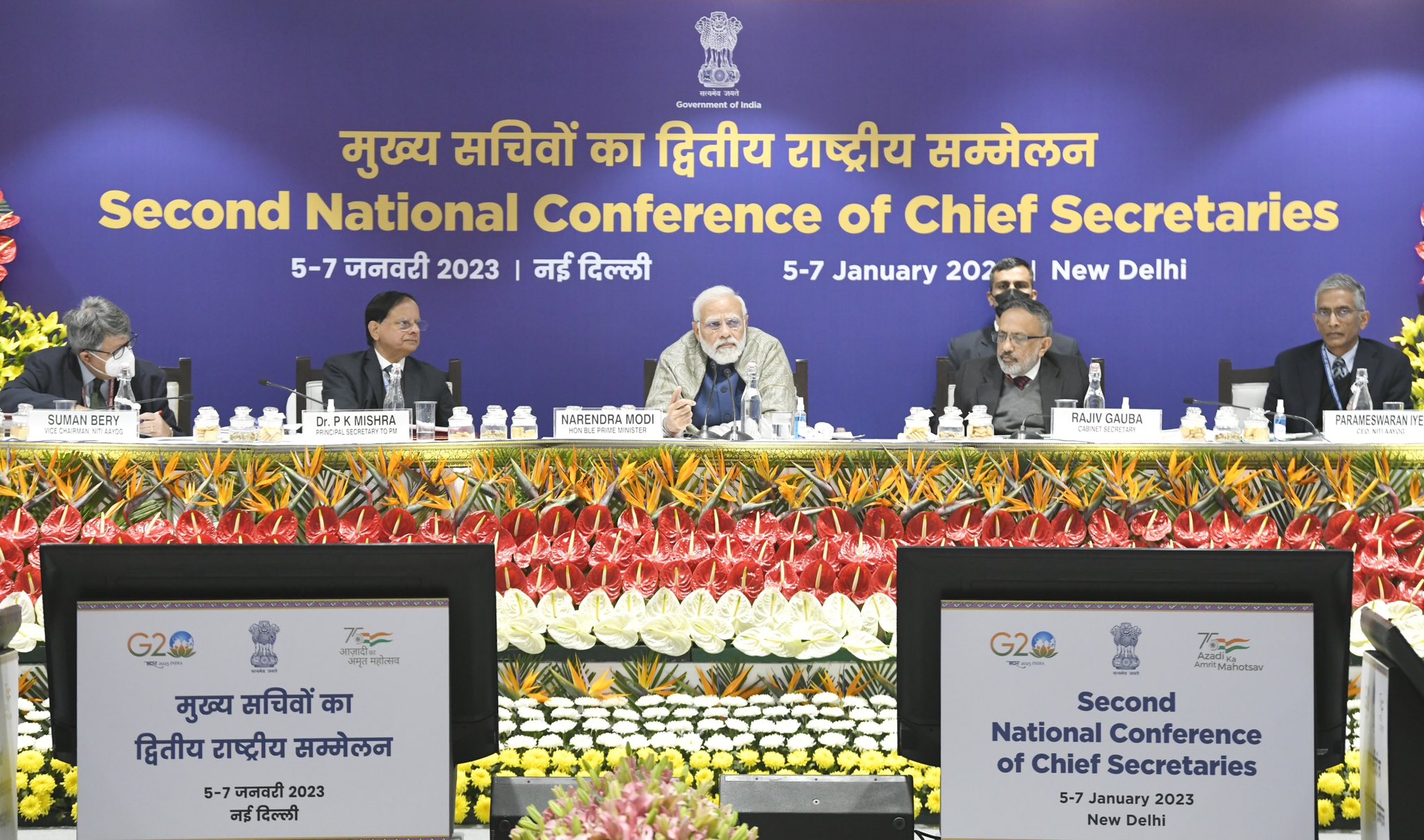 “Over the last two days, we have been witnessing extensive discussions at the chief secretaries con- ference in Delhi. During my remarks today, emphasised on a wide range of subjects which can further improve the lives of people and strengthen India’s development trajectory,” he tweeted.

The chief secretaries conference, which started from January 5, was aimed at rapid and sustained economic growth in partnership with states in coordination, the government has said. Modi chaired the conference in the last two days.

Share
Facebook
WhatsApp
Print
Previous article
Bharat Jodo Yatra to enter Punjab on Jan 10, is not for party but for country: Warring
Next article
Aiming to make country free of Naxalism before 2024 elections: Amit Shah