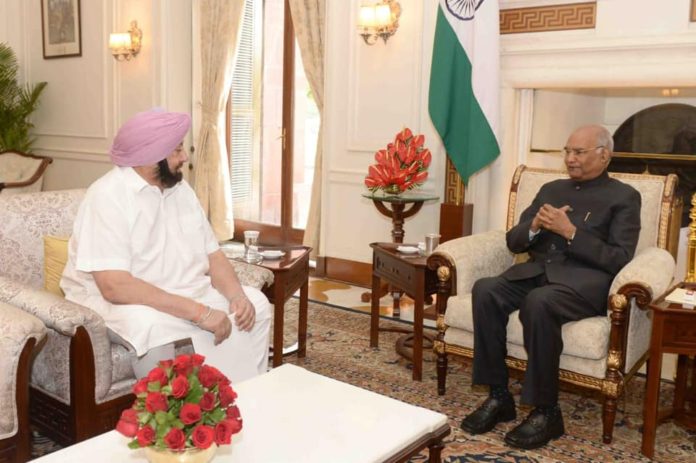 In separate meetings with them here, the Chief Minister urged them to join the mega events to mark the auspicious occasion. 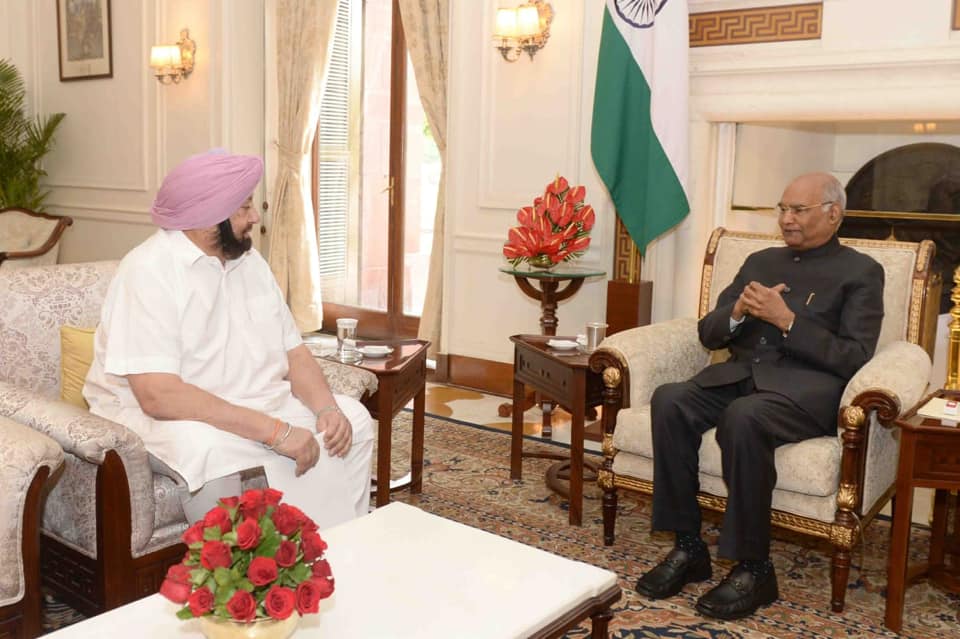 Captain Amarinder later told mediapersons both had accepted the state government’s invitation to be a part of the historic celebrations and modalities for their visit would be finalized after the Kartarpur Corridor opening programme is frozen with Pakistan.

An official spokesperson said the detailed official programme of events had been shared with both, the President and the Prime Minister, and they had been requested by the Chief Minister to attend as per their convenience. However, the Chief Minister had urged them both to, in particular, participate in the Kartarpur Corridor opening at Dera Baba Nanak and the November 12 main programme at Sultanpur Lodhi.

The Chief Minister also met and invited former Prime Minister Dr Manmohan Singh to join the 1st all party Jatha to Kartarpur Sahib and participate in the main event. Dr Singh has accepted his invite, said the Chief Minister, who will lead the Jatha.

At his meeting with the Prime Minister, Captain Amarinder also urged his personal intervention to facilitate political clearance for allowing a Special All Party Jatha to visit Sri Nankana Sahib, the birth place of the first Guru, now in Pakistan, on the historic occasion.

He requested that a Group of 21 persons may be allowed to visit Sri Nankana Sahib to organise a Path on the occasion of the 550th Prakash Purb from 30th October 30-November 3, and bring a Nagar Kirtan to Sultanpur Lodhi via Amritsar (Wagah) later in the day. The Nagar Kirtan will arrive in Sultanpur Lodhi (District Kapurthala) on November 4. 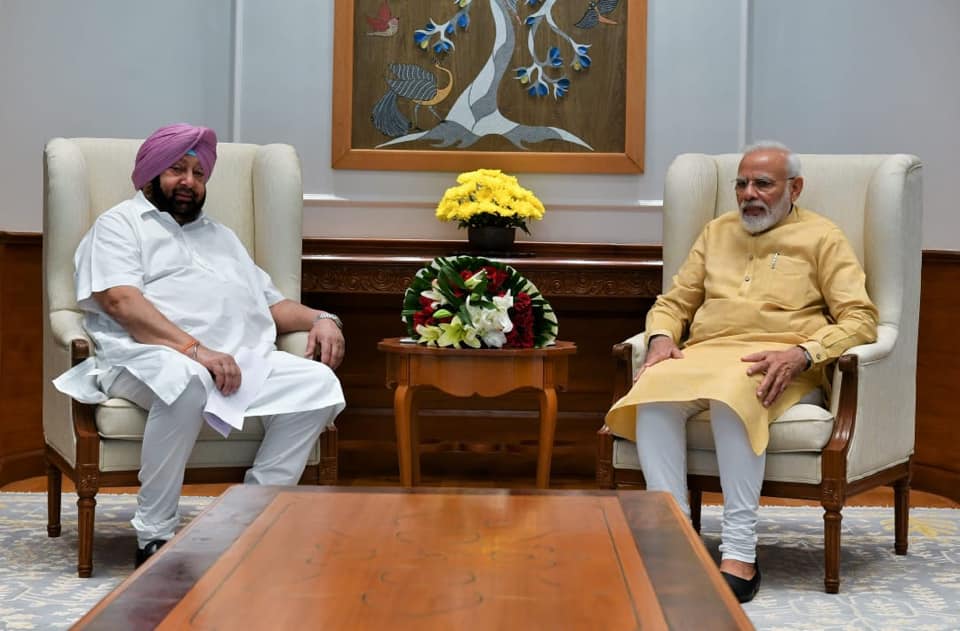 The Chief Minister has also written a DO letter to Minister of External Affairs Dr. S. Jaishankar seeking formal clearance for the Nankana Sahib delegation visit and the Nagar Kirtan to be brought from Pakistan to Punjab, according to an official spokesperson.

Giving details of the key events planned by the state government from November 5 to November 15 in connection with the 550th birth anniversary celebrations, the Chief Minister said the flag off ceremony will be preceded by a brief public meeting of devotees at Dera Baba Nanak.

Further, in line with past practice, the Government of Punjab proposes to organize an all-party meeting from 11 am to 2 pm on 1st November at Sultanpur Lodhi, he added.

The complete logistic and security arrangements for this meeting of pilgrims/ sangat were being made by the state government, the Chief Minister told the Prime Minister and the President, extending a warm invitation, on behalf of his government, to them to make this a memorable experience for one and all by joining the auspicious event.