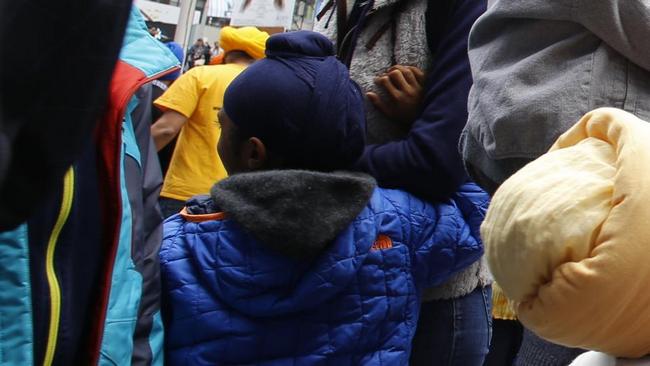 Thane, Sep 19: When Iqbal Ibrahim Kaskar, the brother of absconder mafia don Dawood Ibrahim Kaskar, was picked up from his home in south Mumbai late on Monday, he was busy watching the “Kaun Banega Crorepati” show and eating biryani, Thane Police Commissioner Parambir Singh has said.

Kaskar was picked up from the home of his sister, Haseena Parker, late on Monday by a crack team of the Thane Anti-Extortion Cell (AEC) and later placed under arrest. He will be produced before a court later Tuesday.

“Iqbal Kaskar demanded four flats and Rs 30 lakh as ransom from a builder. The names of some other builders and politicians have also emerged during the investigation,” Singh told mediapersons on Tuesday.

The police are now examining whether the dreaded Maharashtra Control of Organised Crime Act (MCOCA) can be applied to Iqbal Kaskar and his brother Dawood, believed to be in Pakistan.

Singh said that Iqbal Kaskar has been running the extortion racket for quite some time and on Monday night the AEC finally arrested him.

The police chief said he has threatened and made extortion calls to several builders in Thane, Mumbai and Navi Mumbai.