Pediatric hospitalizations due to influenza on rise 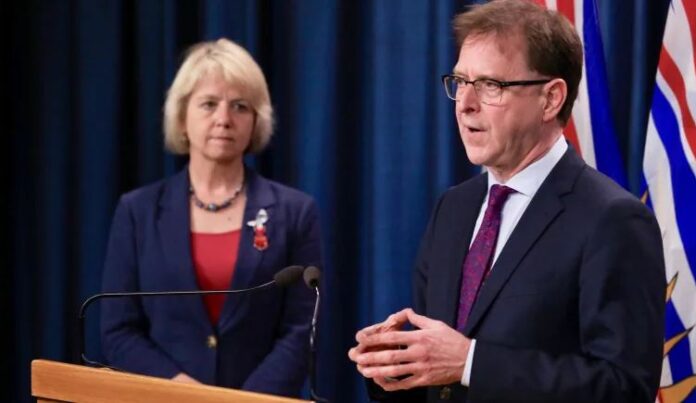 Vancouver, December 5: As pediatric hospitalizations due to influenza continue to rise across Canada, provincial health officials are set to provide an update on the situation in British Columbia – where children’s hospitals are under increasing strain.

In a notice sent to media Sunday, the Ministry of Health announced that a Monday news conference will address “protecting children through the influenza season.” 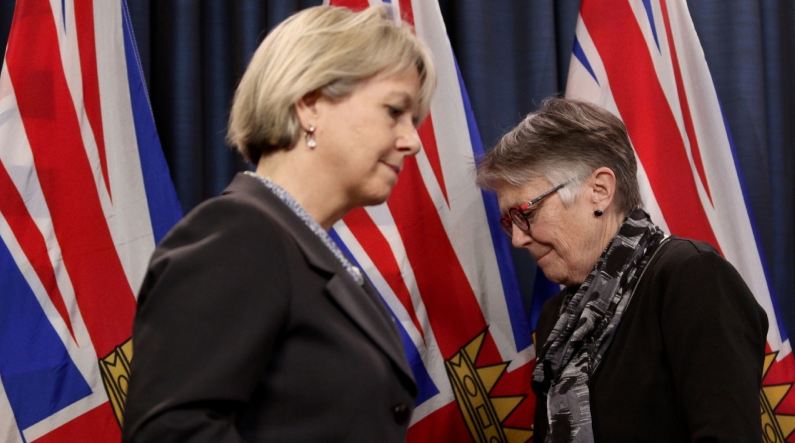 The most recent national FluWatch report, which covers the week of Nov. 20 to Nov. 26, noted an overall increase in cases of nearly 40 percent from the week prior. Further, it noted that the rate of infection is higher than average when compared to pre-pandemic levels.

When it comes to the number of children requiring hospitalization, the report noted that rates have hit a concerning high.

Over the weekend, BC Children’s Hospital briefly activated a “code orange” which is typically reserved for natural disasters and mass casualty events.

Last month, BC Children’s Hospital opened an overflow unit for its emergency room to help manage the large number of patients.

A memo announcing the overflow ER described the department as “mostly seeing viral illnesses, including Enterovirus/Rhinovirus, and now increasing presentations of influenza and RSV, as well as steady COVID-19.”

The surge has also led to the cancellation of pediatric surgeries as the facility’s limited ICU beds are occupied by children with serious respiratory illness.

The surge in sick kids has B.C.’s Surrey Memorial Hospital seeing quadruple as many patients as their emergency department was designed for, and 100 more kids per day than last year – making it one of the busiest pediatric units in the country.