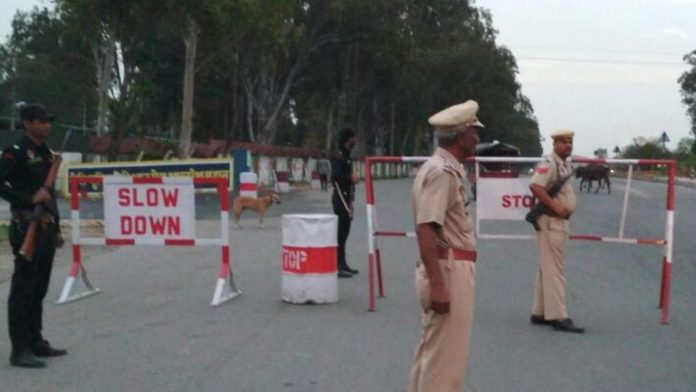 Pathankot, April 19: Police and security agencies, who have been on their toes since Sunday after a shepherd claimed to have seen two men in army fatigues in the Bamial sector, were alarmed again when two Pathankot residents, who live near the air force base, claimed they saw three suspicious men on Wednesday night. 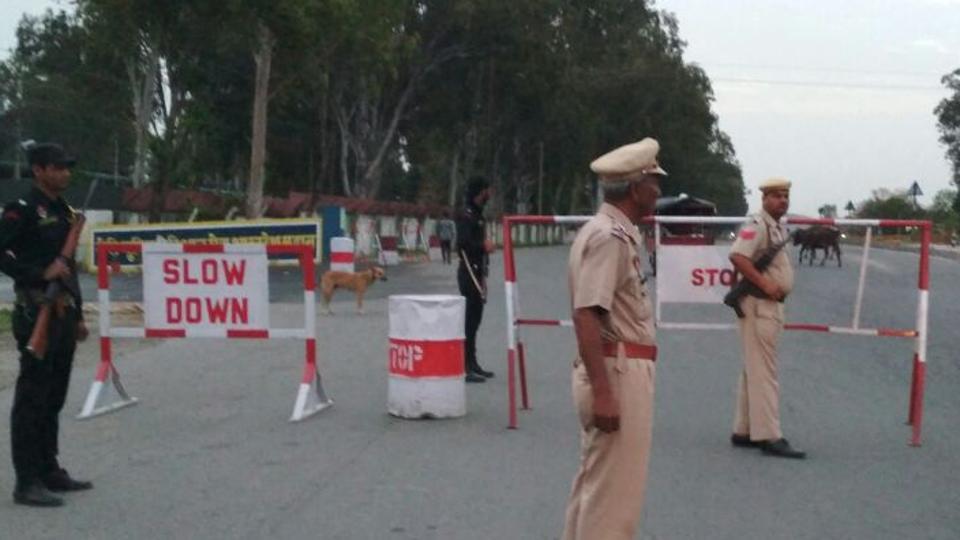 Rajinder Kumar and Darshan Singh claimed to have seen suspects at around 11.30 pm on Wednesday night on a road that leads to the rear side of the air force station and has many army establishments along the way. The input has spurred security agencies, who the began combing through the area.

Pathankot SSP Vivek Sheel Soni confirmed the input of the Pathankot residents. “The area is being searched thoroughly as we give due importance to all information,” he said.

Soni said Rajinder Kumar, who is serving in General Reserve Engineer Force (GREF), told the police that he saw three persons who went out of his sight in the dark and later an RMP, who lives on the rear side of the air force station, also claimed that he saw similar people after a gap of half an hour.

“We are conducting searches in the abandoned buildings that are near the station,” the SSP said.

The four Pakistani militants who had stormed the Pathankot air force station, an attack in which seven security personnels were killed, had entered station from the rear side.