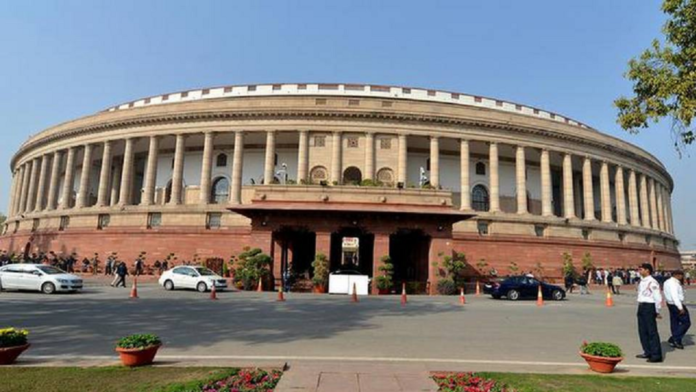 The two bills were taken up together for discussion though it was moved separately by two ministers – Minister of State (MoS) for Home G Kishan Reddy and Parliamentary Affairs Minister Prahlad Joshi. Reddy moved the bill on Ministers’ salary and Joshi moved the MPs’ salary bill.

Reddy in his replies to the members’ criticism that the House spent two hours addressing these issues said that the idea of this Bill is not just to save money, but a matter of principle.

The Bills intended to reduce 30 per cent of the government’s outgo on Ministers and MPs salaries and allowances due to them.

Noting that charity should begin at home, Joshi in his response said, “We have to be role models for our country.”

He also clarified that the savings from the Bills is not Rs 6 crore, as suggested by a few members rather it is at least Rs 53.83 crore.

Initiating the debate Congress MP from Maharashtra Rajeev Satav says that he and his party fully supports the Bill and is willing to work for Re1 if that would aid COVID-19 response, but insisted that the attempt to suspend MPLAD is wrong.

He also asked that the Central Vista project be suspended until the COVID-19 fight is done with.

Echoing Satav’s sentiment several of the MPs including that from BJD, YSRCP, TDP, TRS, SP, BSP and all others demanded restoration of Members of Parliament Local Area Development (MPLAD) fund.

Meanwhile, Leader of Opposition Ghulam Nabi Azad said that MPLAD funds are vital and asked that its suspension be modified from two years to one year and 100 percent to 50 percent cut. “What do we construct from these funds? We don’t construct palaces. It is used to construct small houses, kachcha roads, and other small but necessary amenities,” he added.