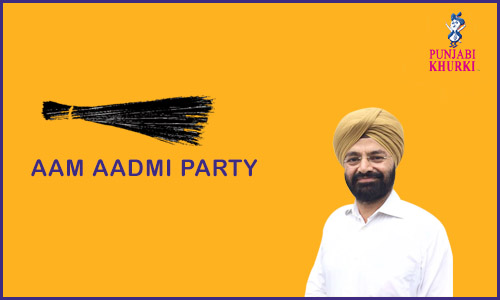 Businessman Paramjit Sachdeva, 53, who joined Aam Aadmi Party a month ago, will contest the ensuing 2017 polls from Hoshiarpur. His name figured in the infamous Hoshiarpur land scam. A social activist, Sachdeva is a money bag candidate. 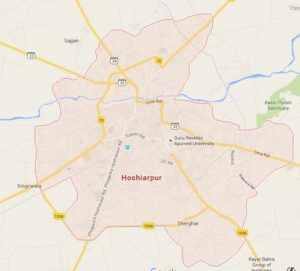