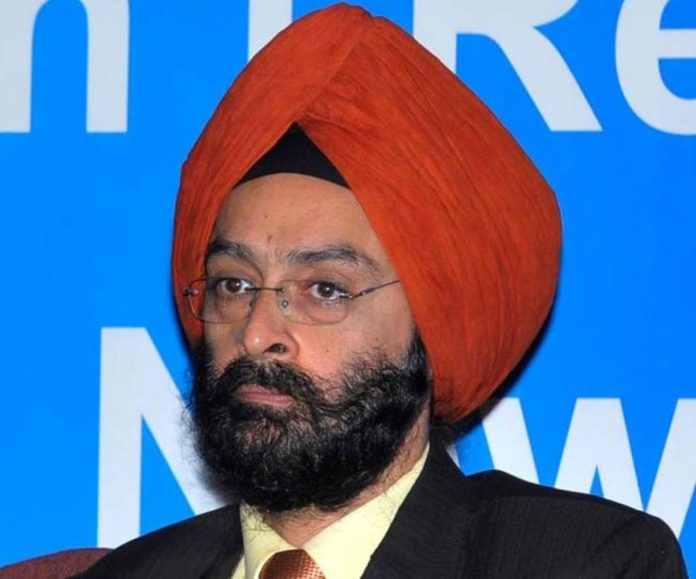 Panchkula, Sep 04: Clearing the air on how violence in Panchkula was controlled on August 25, city police commissioner AS Chawla on Sunday said, “It was the paramilitary forces, and not the Indian Army, that helped state police in controlling unruly dera followers.” 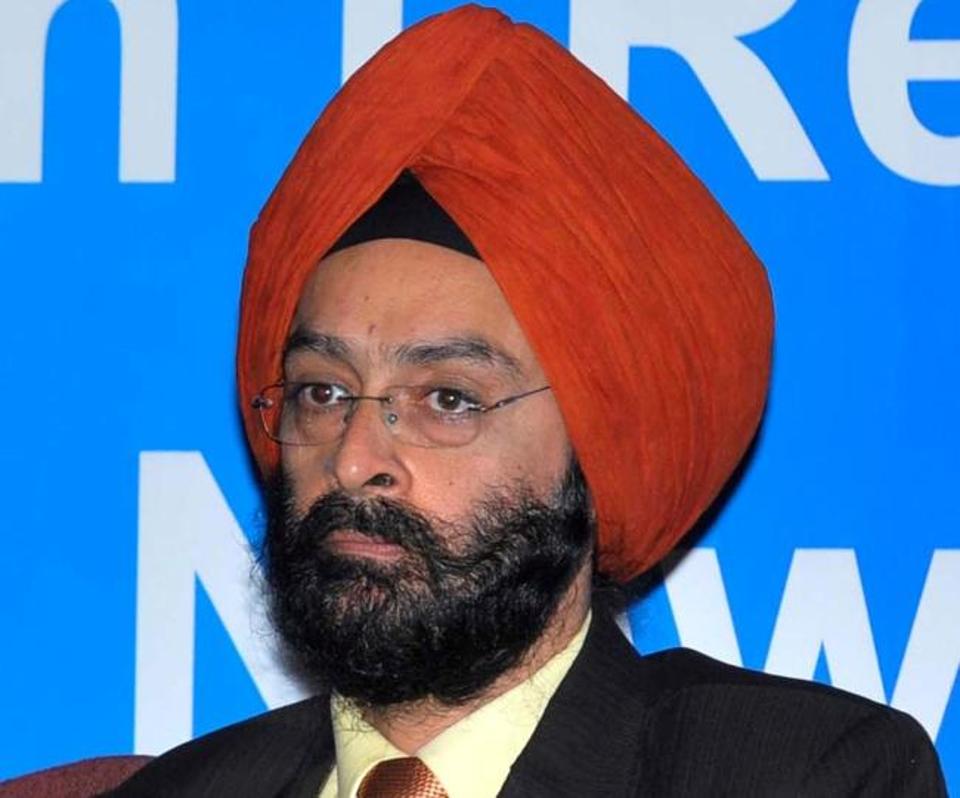 The mob went on a rampage soon after CBI court held dera chief Gurmeet Ram Rahim guilty of raping two of his disciples. “I would like to place on record the invaluable support by para military forces (misunderstood as Army by many) in the operation on 25th Aug,” Chawla tweeted on Sunday.

His take assumes significance since there was a lot of confusion over the role of security forces in the entire operation as many reports had claimed the situation came under control after army was pressed into service when clashes broke out on the streets of Panchkula. As many as 35 dera followers lost their lives and many sustained injuries.

Share
Facebook
WhatsApp
Print
Previous article
After equaling Ponting’s ODI record, Kohli says it will take ‘one hell of an effort’ to surpass Sachin
Next article
Sports Ministry gets a minister it needed, finally