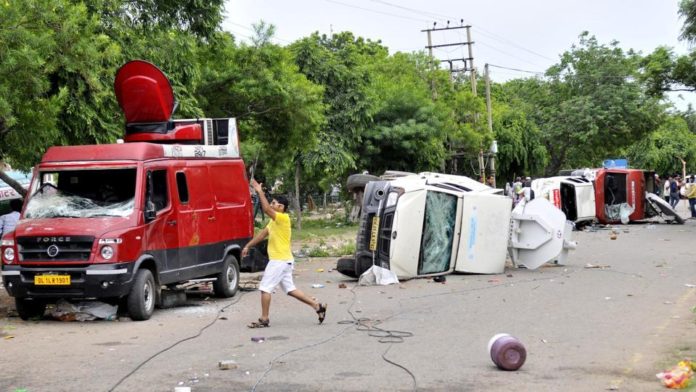 Panchkula, May 1: A local court on Monday acquitted six persons who were booked for rioting after Dera Sacha Sauda chief Gurmeet Ram Rahim’s conviction in two rape cases in a Panchkula court on August 25 last year. It is the first such case, among around 200 registered in Panchkula, in which the court has passed an order. 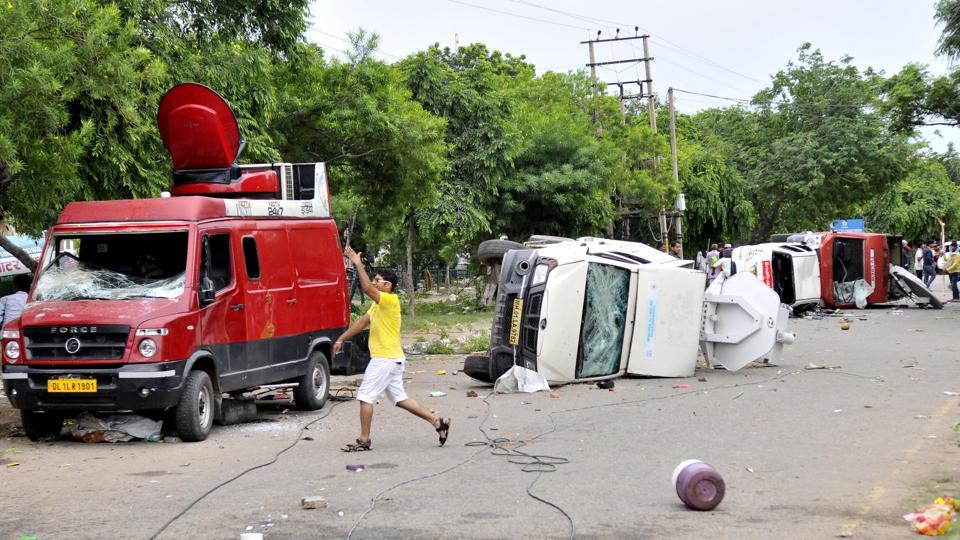 However, those acquitted are facing trial in another violence case lodged at the Sector 5 police station. Its next hearing is on May 9.

Around 1,100 dera followers, including core committee members of the Sirsa-based sect, are facing around 200 cases of rioting, which are at various stages at the local court here. Trial has begun in only a handful of them.

In the case decided upon on Monday, Hoshiyar Singh, Sanga Singh, Ravi Kumar, Gyani Ram, Tarsem and Ram Kishan had been charged under Sections 148 (rioting, armed with deadly weapon), 149 (unlawful assembly guilty of offence), and 379A (snatching) of the Indian Penal Code (IPC). They were arrested on the complaint of a Mohali-based photo journalist.

In the FIR registered on August 30, complainant Harpreet Singh, 26, had stated that his video camera and tripod were snatched by rioters at Hafed Chowk, Sector 5.

However, the court of the district and sessions judge Ritu Tagore on Monday acquitted the six of all charges.