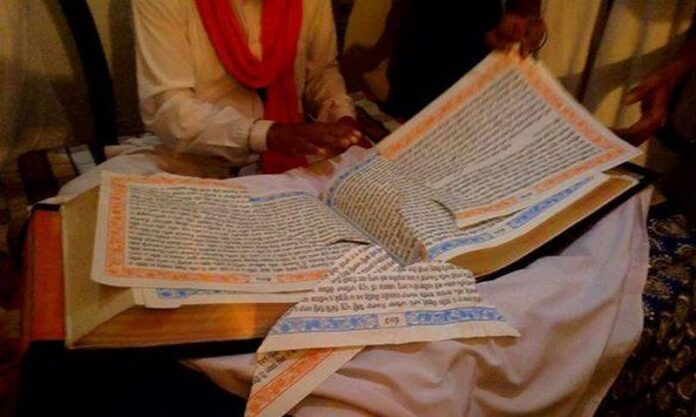 Chandigarh, March 6: Pages of Guru Granth Sahib were found torn in a gurdwara at Devi Nagar village about 25 km from Chandigarh, leading to tension in the area.

The police have booked Surjit Singh, 28, of Dera Bassi. He is reportedly not of sane mind. 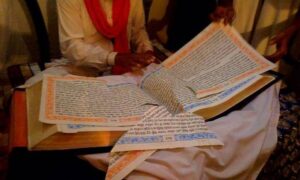 The SP said the accused was upset after the death of his sister three months ago and was also undergoing medical treatment.

“We need to be alert and ensure safety of gurdwaras both in cities and villages,” said the SGPC chief. He also asked the SGPC members to run an awareness campaign against sacrilege.